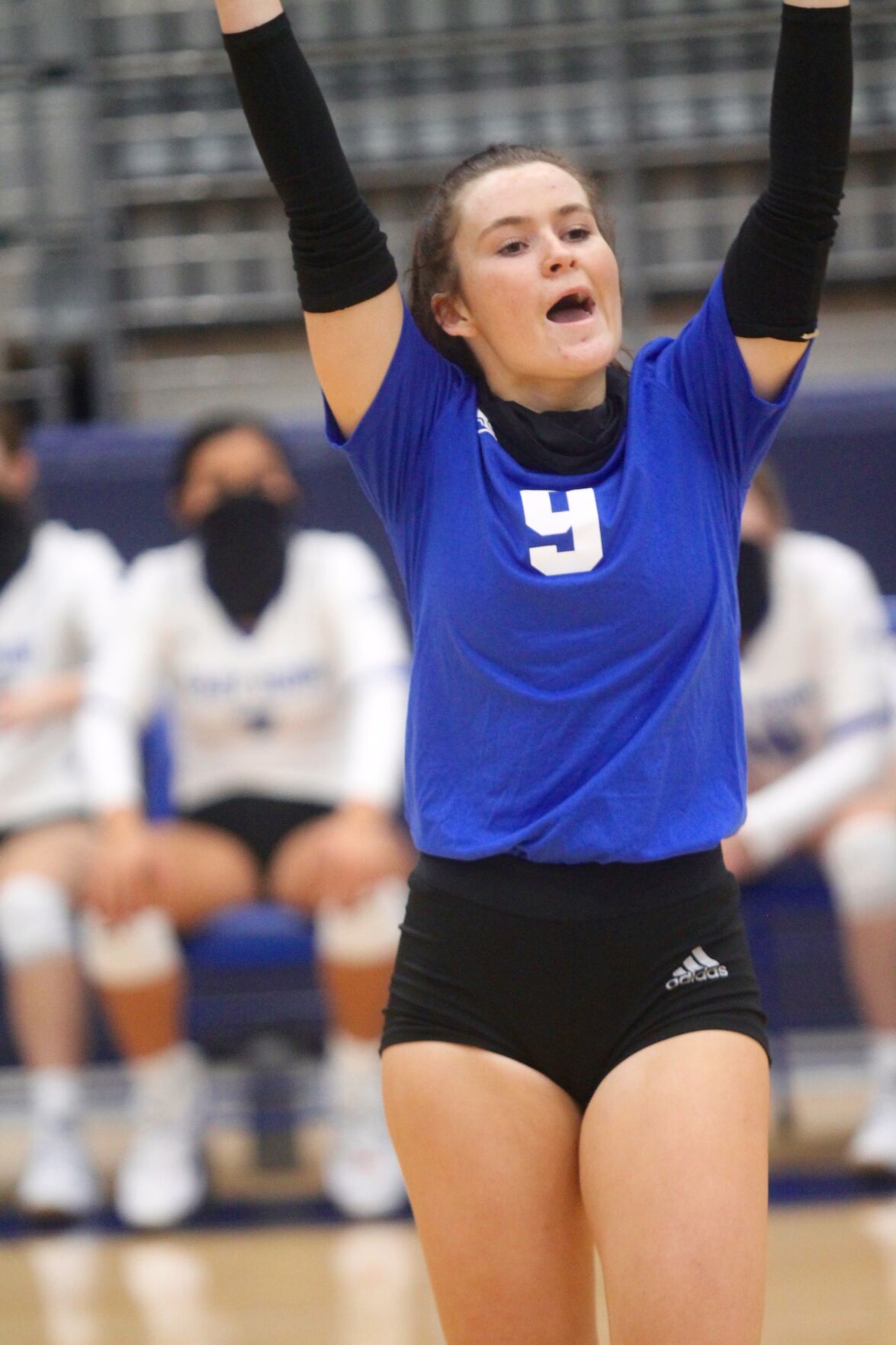 Weatherford junior Keegan O'Connor led the Lady Roos in digs in both games this weekend. 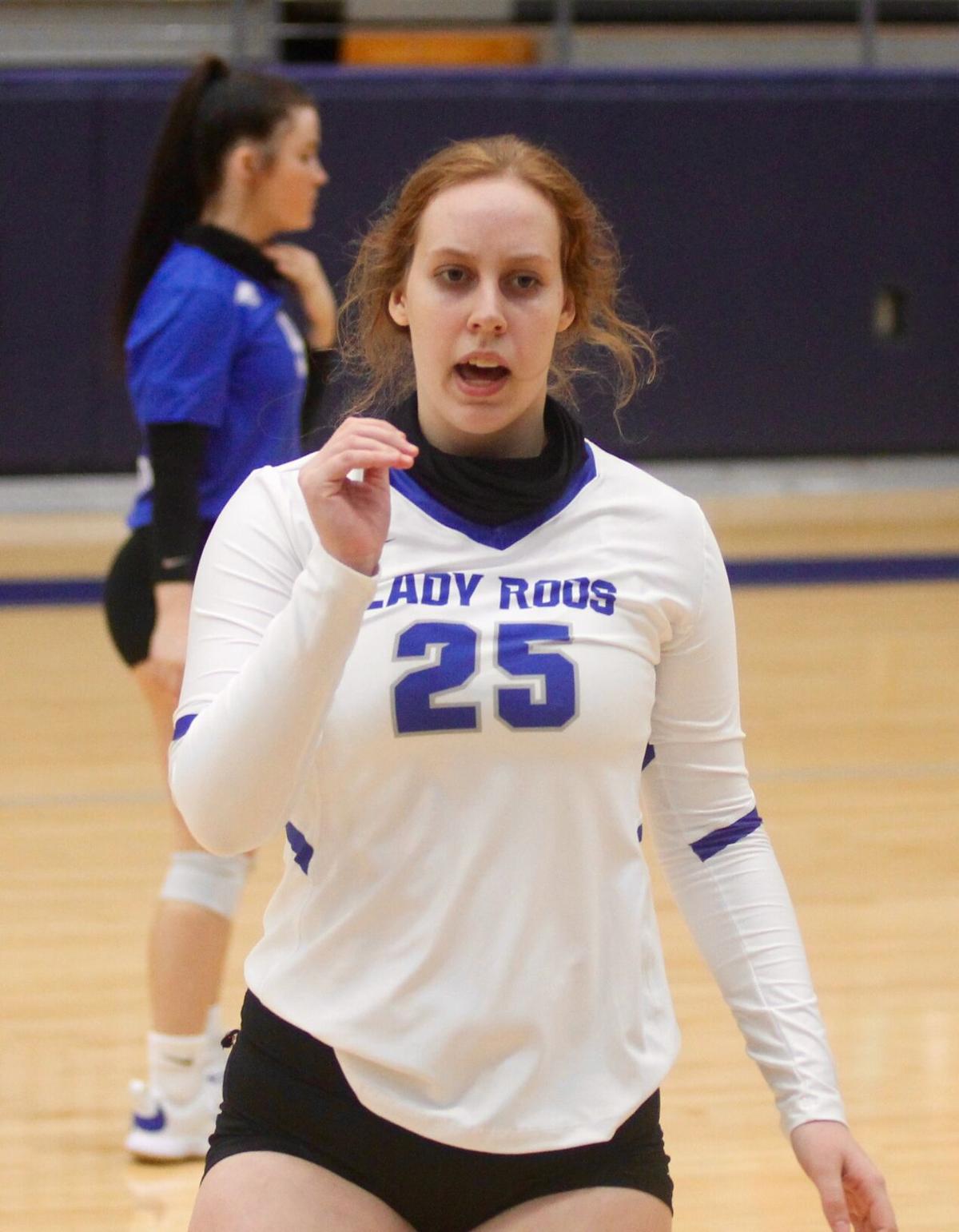 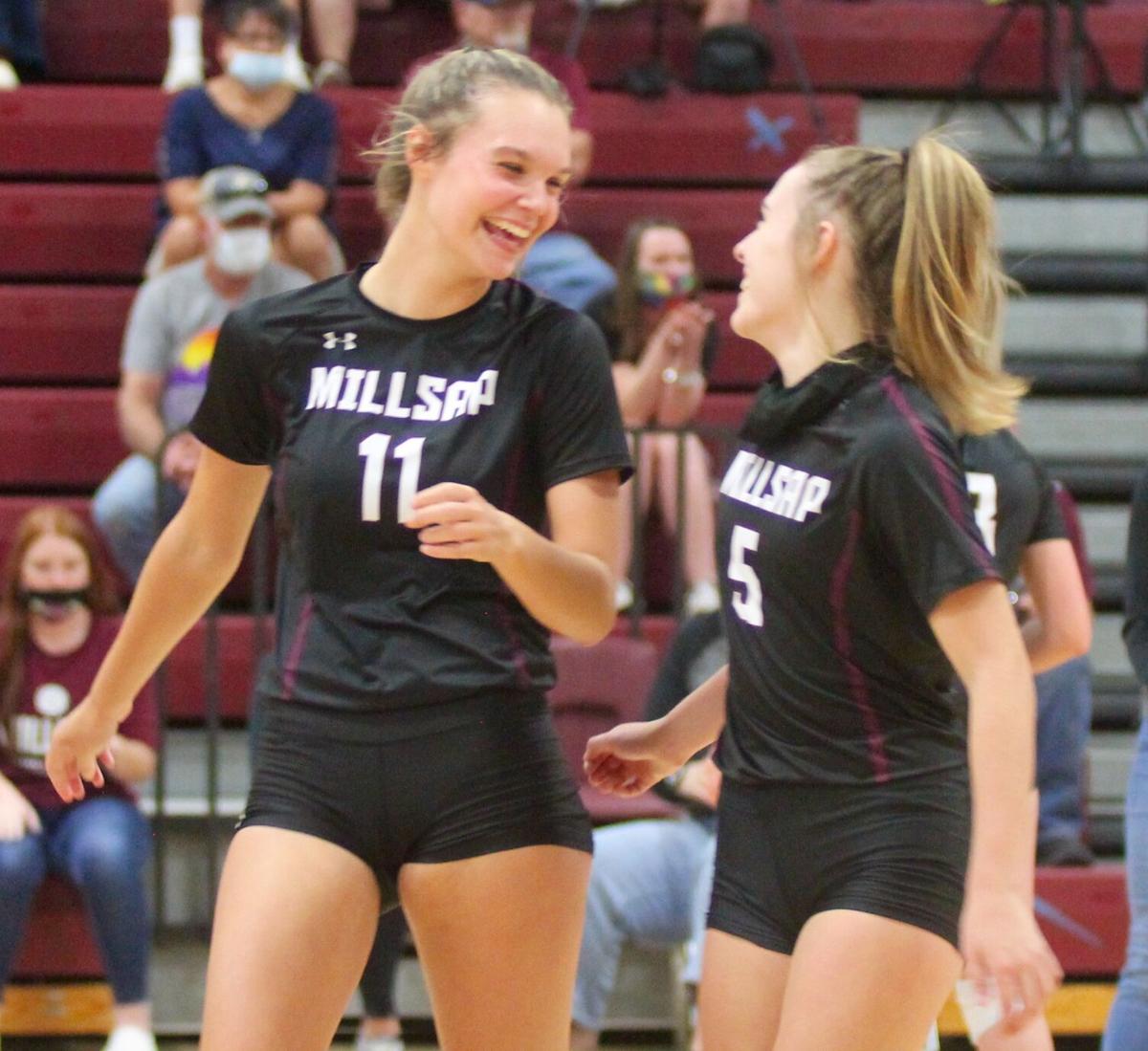 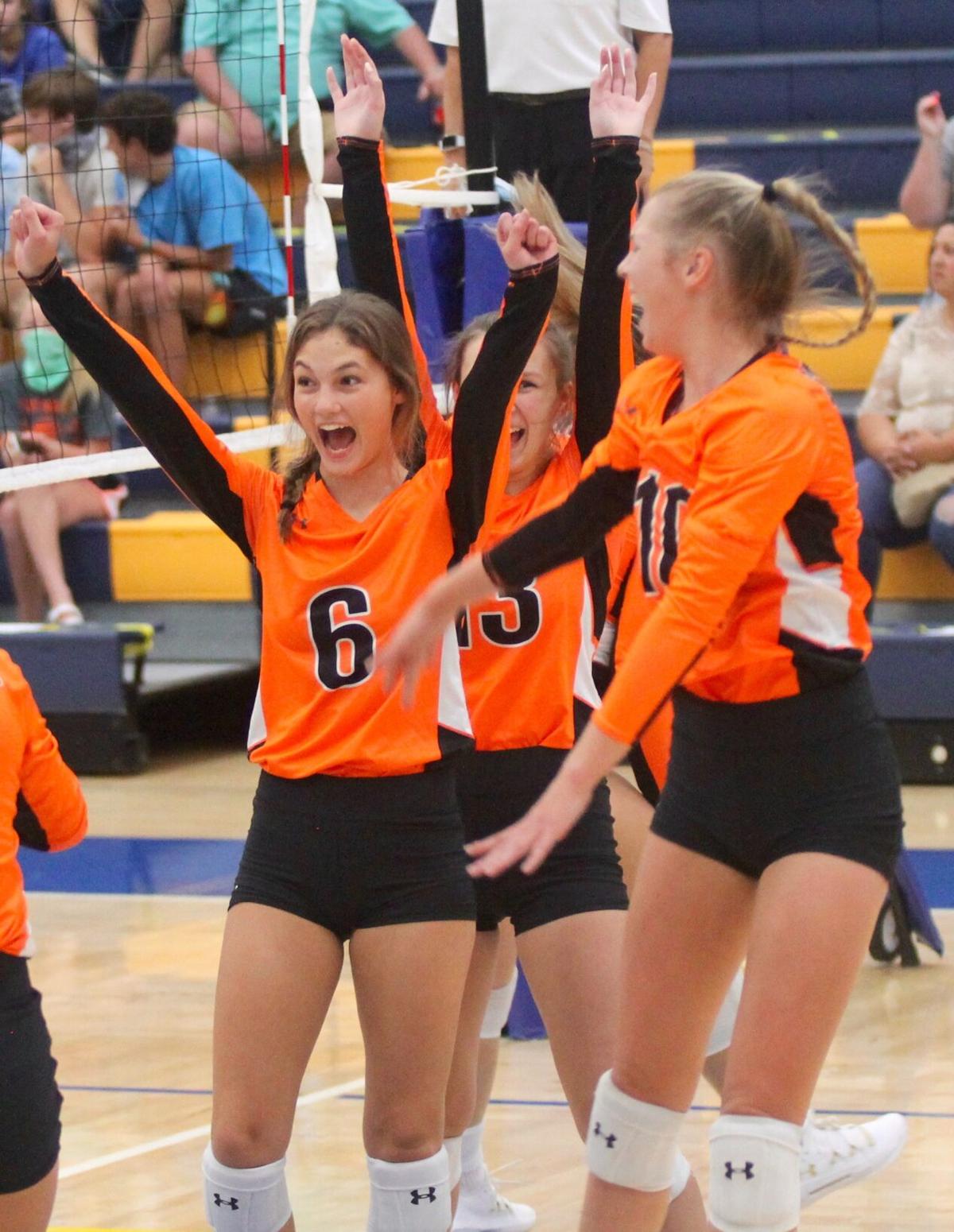 The Springtown Lady Pines are playing inspired volleyball this season. 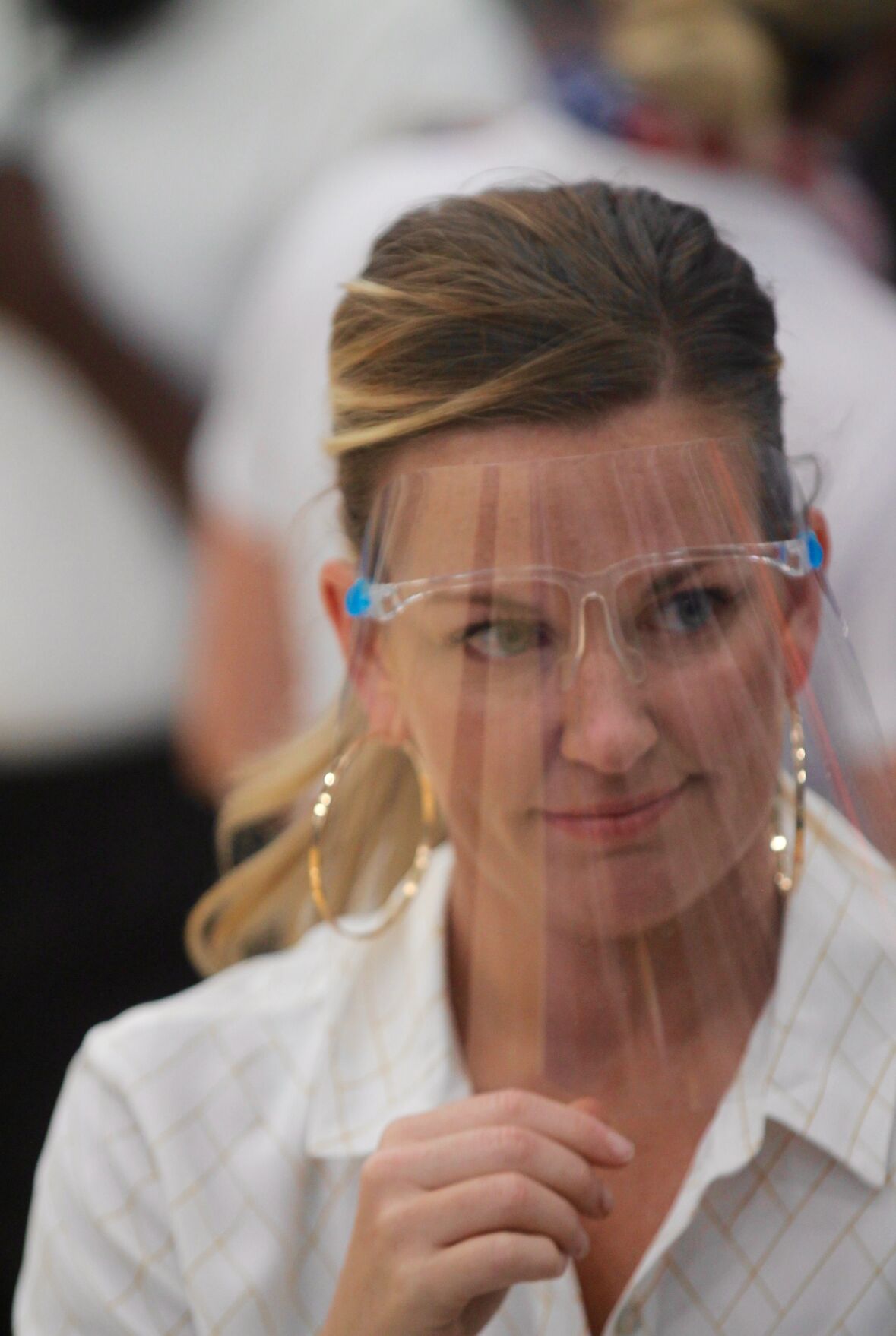 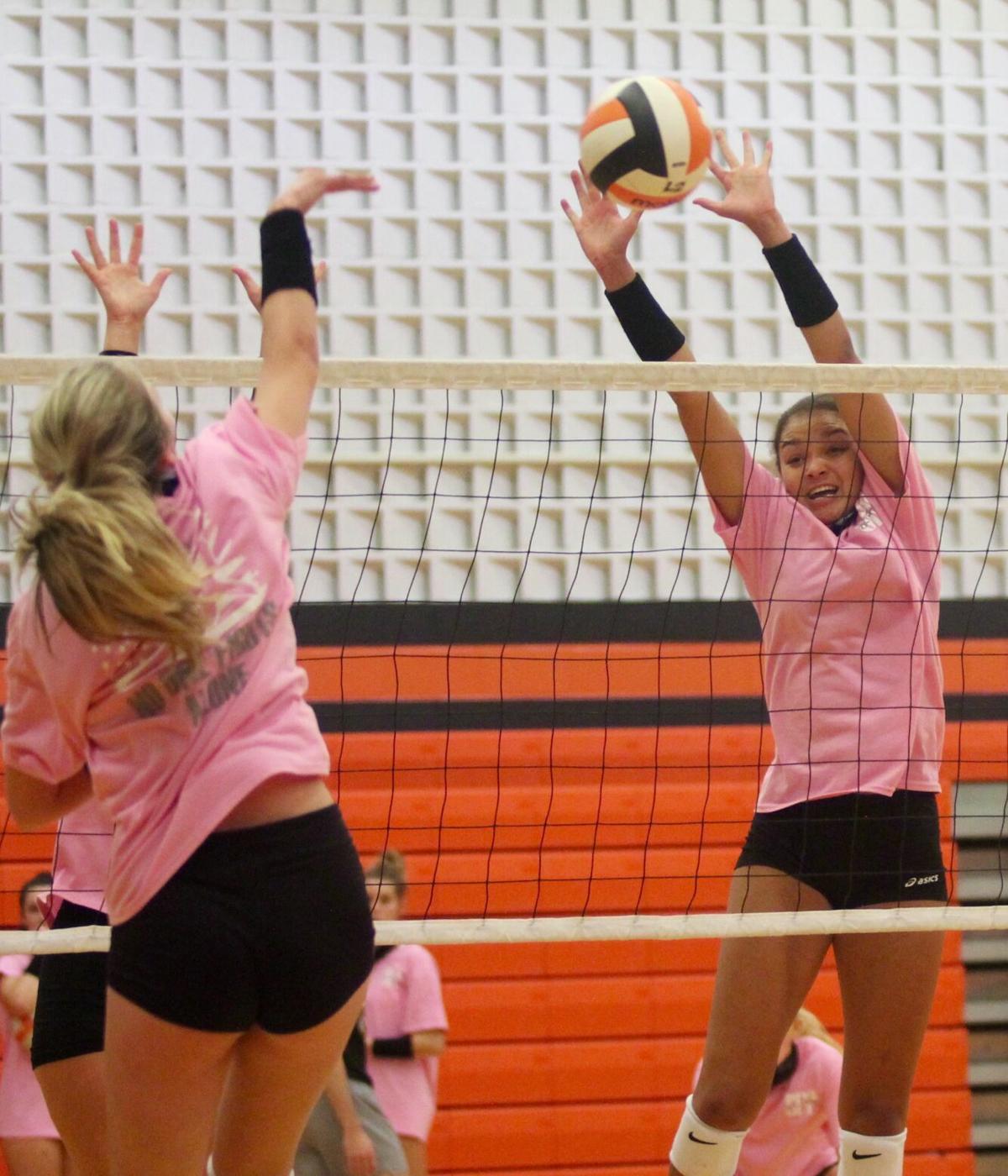 Aledo senior Audrey Pearce, shown here blocking a ball in a recent practice, led the Ladycats in blocks over the weekend.

The Lady Roos won two games over the weekend, toppling both Amarillo and Granbury in straight sets and boosting its record to a perfect 3-0.

The Eagles were off this weekend but have been playing shutout ball recently, sweeping their last three opponents in straight sets.

Sports at Mineral Wells High School have been postponed for a couple of weeks due to a high number of COVID-19 cases on campus.

Springtown back in the win column

The Porcupines returned to form after last week’s bitter loss to the undefeated and highly ranked Decatur Eagles. Over the weekend, Springtown defeated Lake Worth in straight sets: 25-15, 25-15 and 25-13.

Railey Druxman, who is having an incredible season, led the team in kills (18), digs (nine) and aces (four) and added two assists. Rayleigh Farris led in assists, as usual, with 16, and Skylar Holland added seven of her own.

Poolville says no to St. Jo

The Poolville Monarchs swept Saint Jo in three sets: 25-21, 25-18 and 25-14. Sarah Back and Bentley Bryan led the Monarchs with 12 kills each, and Bryan also led with 4 blocks. Alyssa Bonaventure led in digs, and Payton Jennings led in assists. Lexi Heiser led in service points.

Poolville is 4-0 in district play and like a team on a mission.