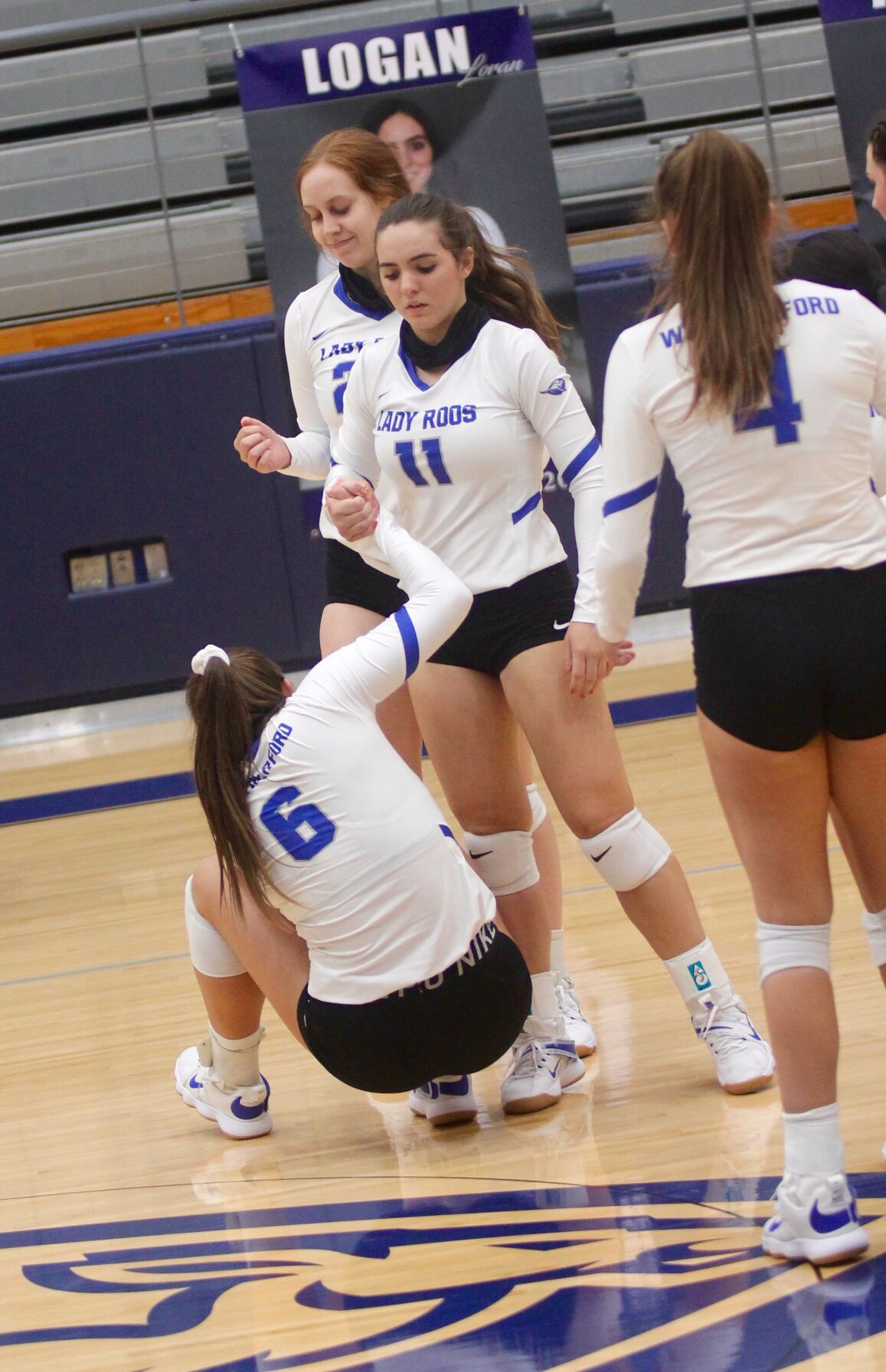 Logan Loran has been picking up teammates a lot this season with a string of  outstanding performances. 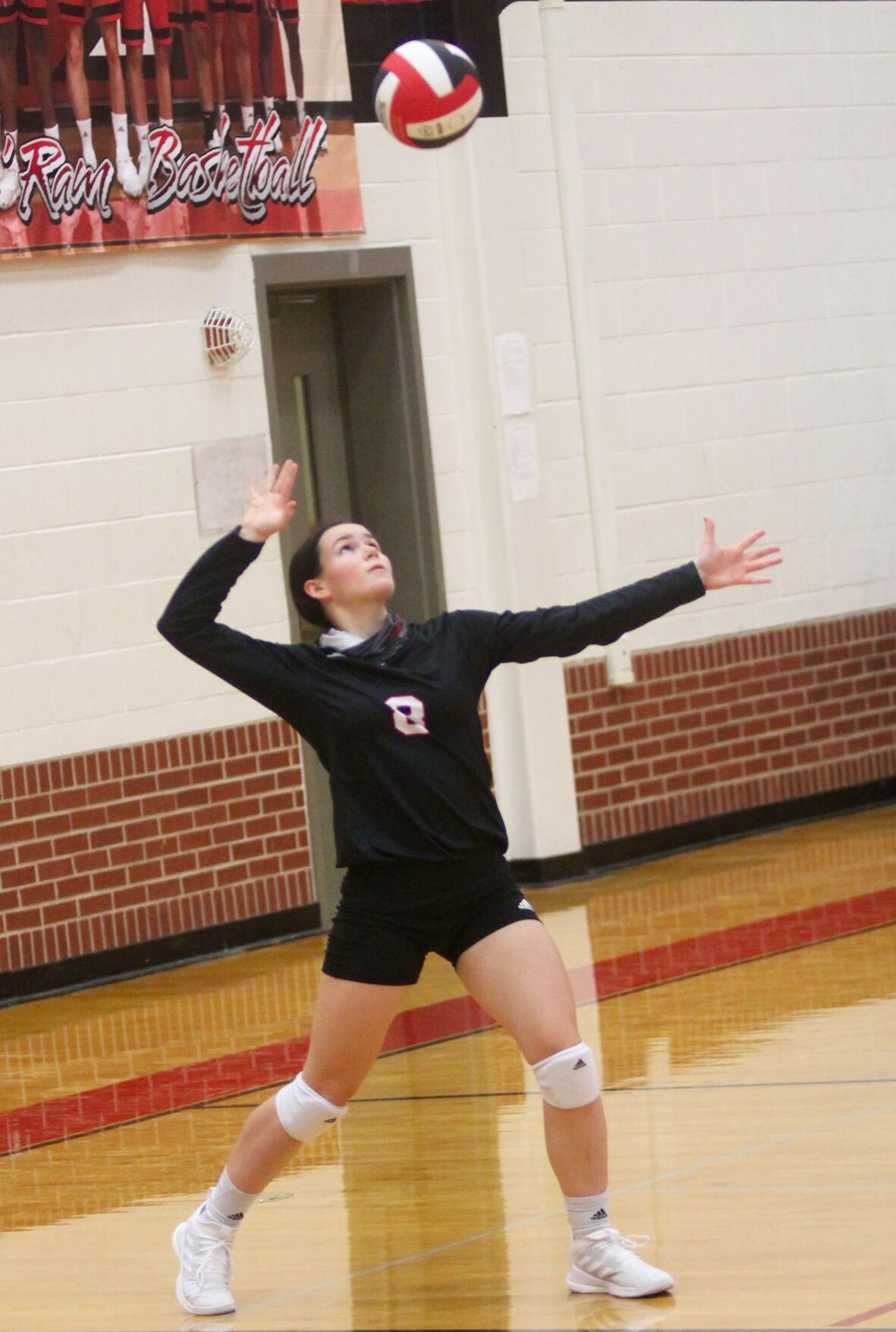 Sidney Dow is ready to slam another ace or two when her Rams return to the court. 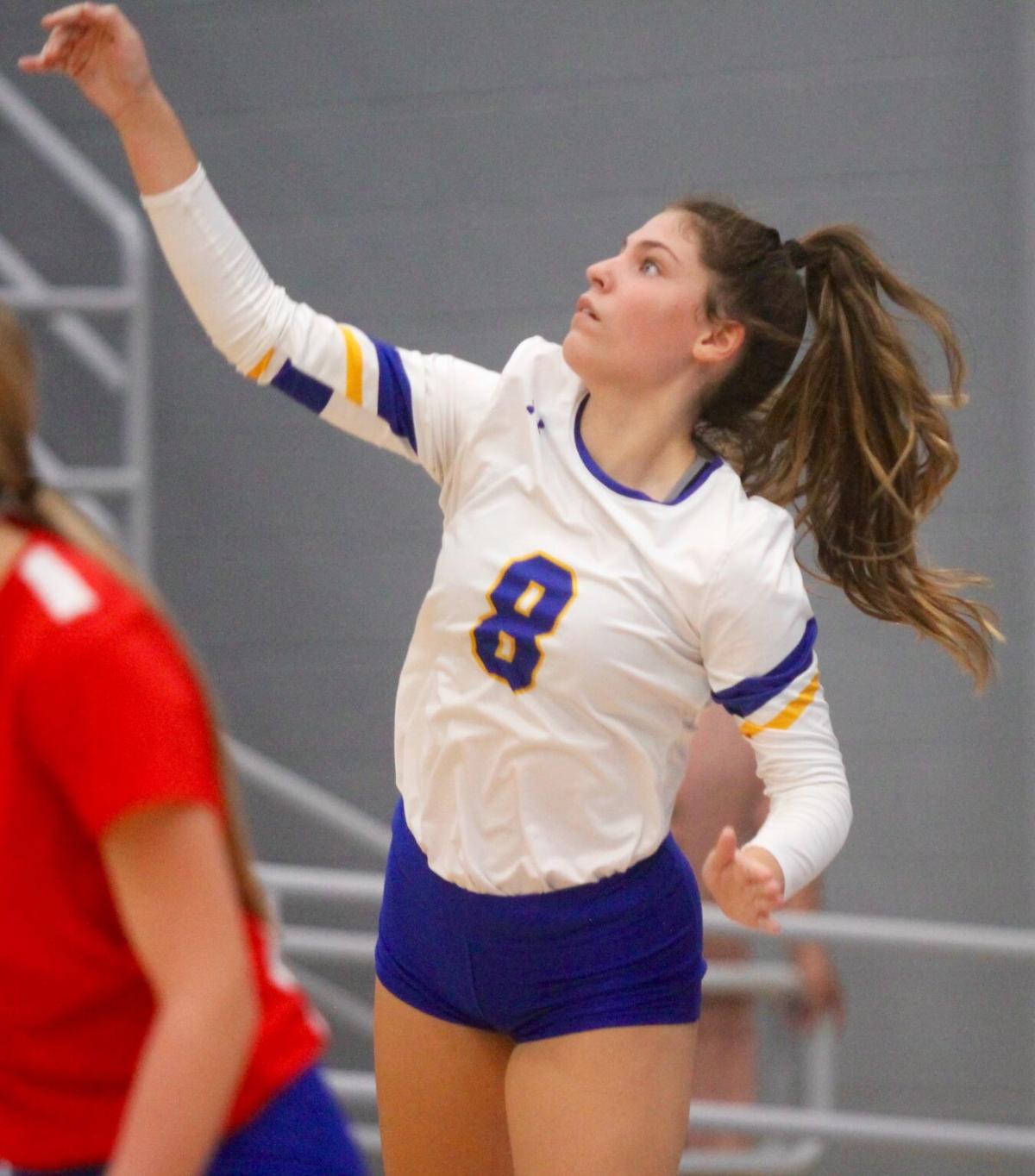 Brock's Kylie Hoster has been helping her Lady Eagles win this season with energetic performances. 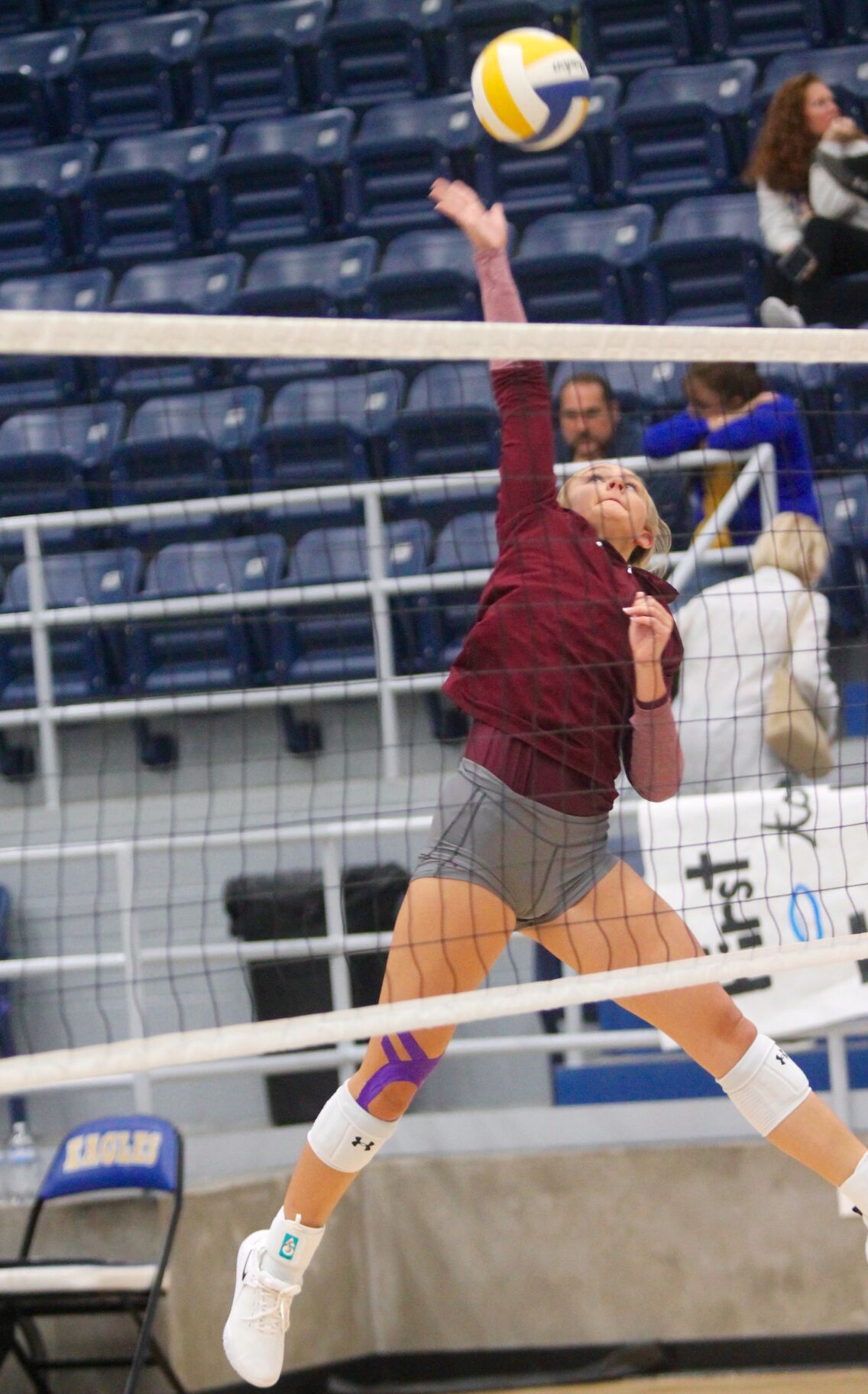 Stephanie Sargood led Millsap in kills in its most recent game

The Lady Roos had a busy and productive weekend playing three matches against three different teams.

On Friday, the Roos defeated Cedar Hill in straight sets: 25-12, 25-12 and 25-13. The team’s seniors were on fire, with Abbie Lane and Lynsey Lee garnering 23 kills between them, and Logan Loran adding 24 assists. Keegan O’Connor, a junior, led the team in digs with 10 and aces with eight.

Later that day, Weatherford squared off against Aledo and met its match finally, dropping three of four sets despite a remarkable game by Loran, who led the team in digs (23) and assists (28).

The Ladycats won in straight sets against Rockwall on Saturday in a non-conference match: 25-14, 25-14 and 25-15. Audrey Pearce and Lilly Taylor led in kills with seven each, and Pearce led in blocks with six. Abby Thompson added nine digs. Mattie “Worker” Gantt led with 16 assists.

Mineral Wells is back

After two weeks of postponed games due to COVID-19 cases at the school, the Mineral Wells Rams are ready to return to action.

Ava Tanner led in kills and blocks as she continues to guide her team to victories along with plenty of help from Ellason Felts, Rian Brunner, Kylie Hoster, Hailey Little, Marlee Garcia and others.

Railey Druxman was on fire as usual, leading in kills (25), digs (19) and aces (5) while adding eight assists and a block. Rayleigh “Miss Assist” Farris led in blocks with 14. Trinity Trice added 17 digs, followed by Brinklee Dauenhaur with 14.

“We started off making lots of errors, which would cost us the first set,” Springtown Head Coach Leighann Stickland said. “But we quickly gathered ourselves and kept our composure.”

Poolville back in action

The mighty Monarchs enjoyed a weekend off and are ready to keep on winning.

The Lady Greyhounds have won six in a row and are well rested after a week off.

After a week off, the Pirates return to action and hope to improve their record after five straight losses.

The Peaster Greyhounds aren’t unbeatable, but they’ve won their last four games by three-set sweeps and are playing inspired volleyball.