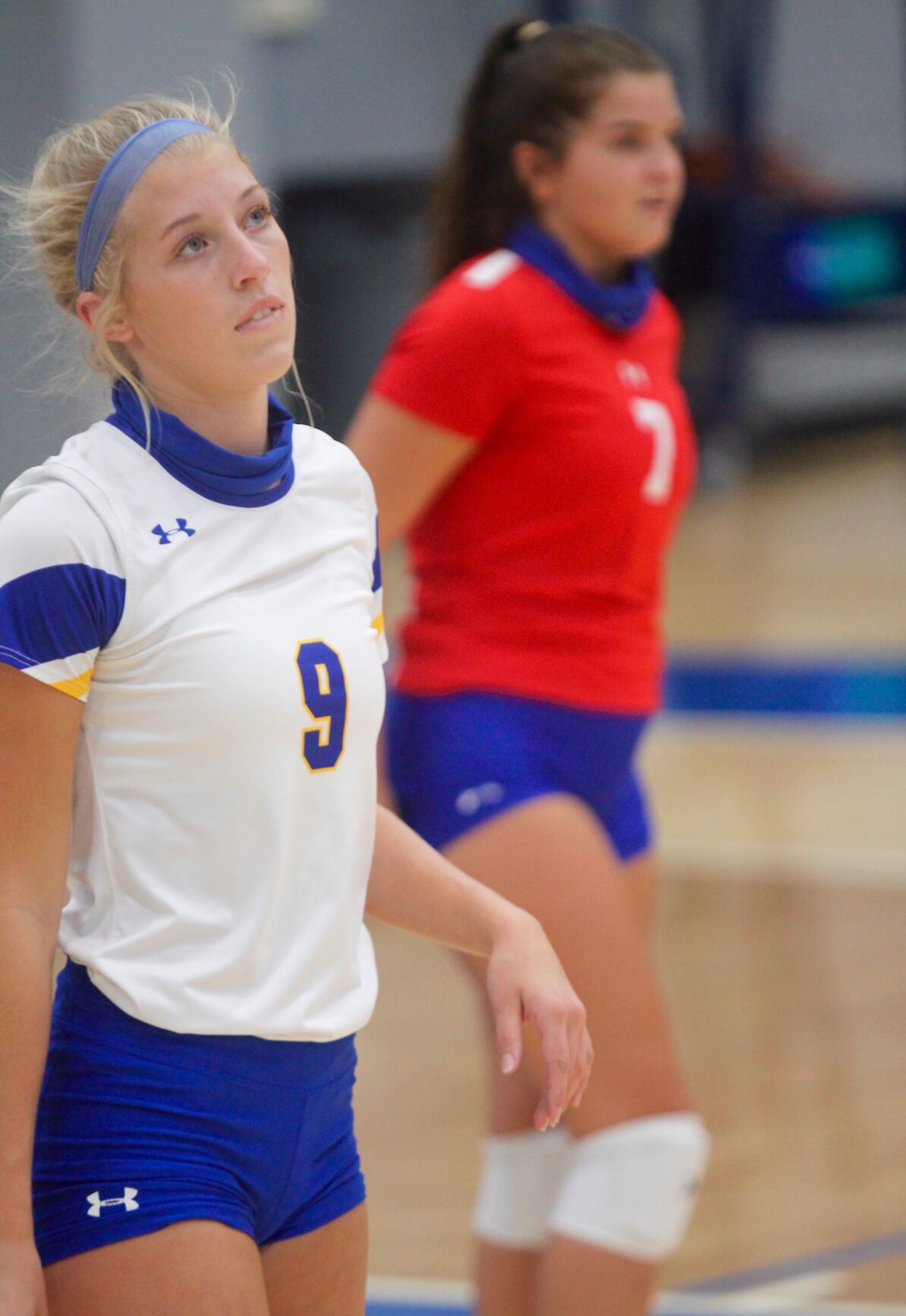 Ava Tanner helped lead Brock to a win on Saturday. 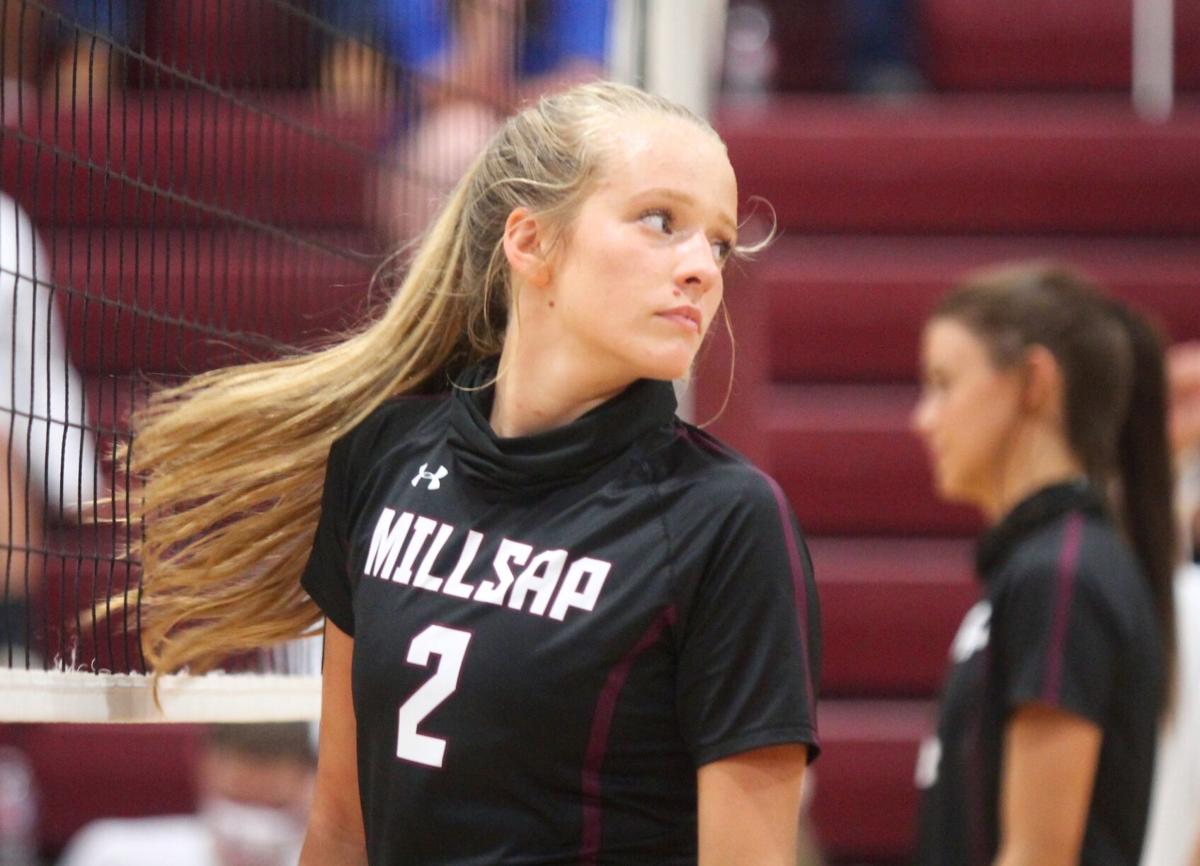 Kennedy Burkhall led in kills with 10 and added 13 digs to help lead the Lady Dogs to victory on Saturday. 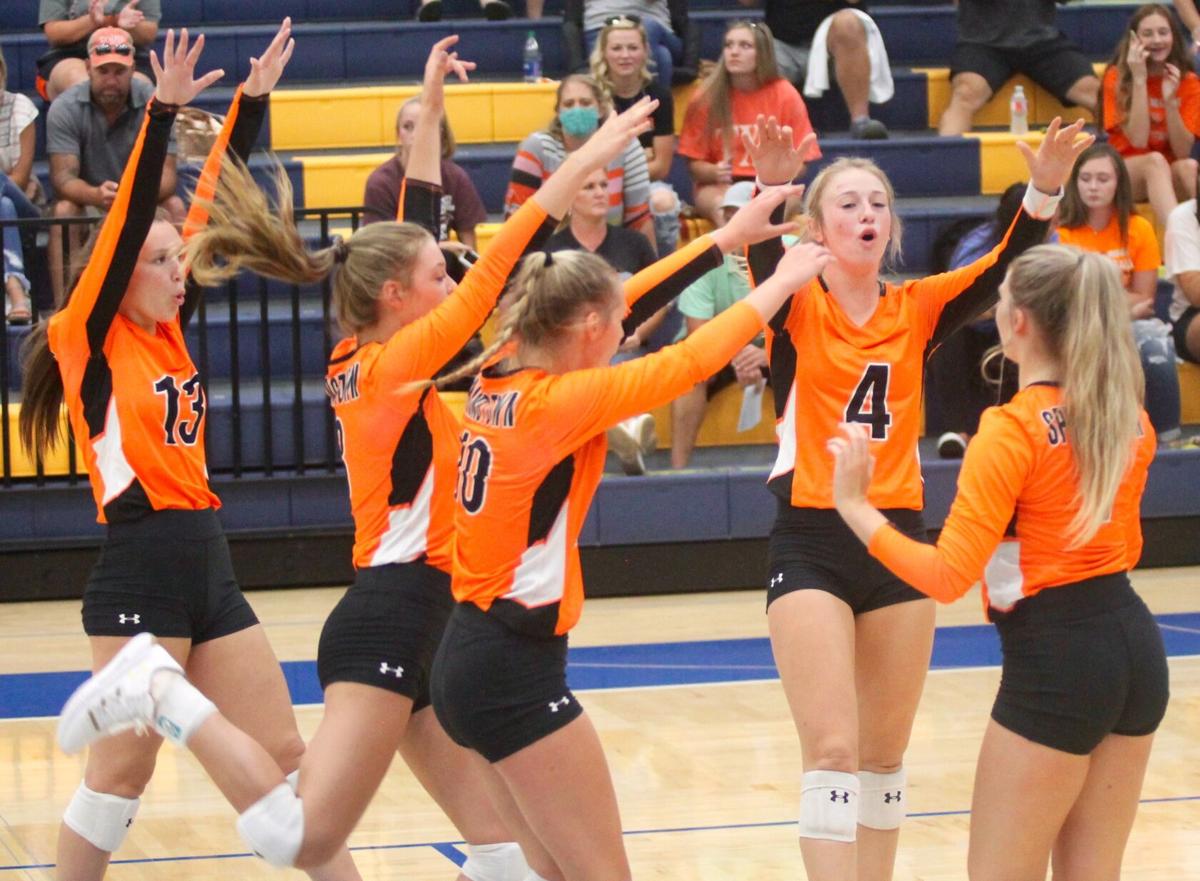 The surging Lady Pines will soon face their toughest opponent yet.

The following are results from Friday and Saturday's volleyball games:

The Eagles redeemed themselves after being swept by Peaster early last week, roaring into Saturday’s game with Dublin and sweeping them in straight sets: 25-12, 25-16 and 25-4.

Poolville has dominated most of its opponents this season and boasts a 2-0 record in district play. Seniors Bentley Bryan and Sarah Back led the team with nine kills against Graford, and Clara Tunnell led in blocks. Alyssa Bonaventure had the most digs, while Payton Jennings led in assists.

Graford is 1-1 in district play and hoping to improve its record against struggling Chico. Graford (7-4) plays at 5 p.m. Tuesday at home against the Dragons (1-5).

Millsap had little trouble defeating Bangs in straight sets on Saturday: 25-14, 25-18 and 25-14. This marked the Bulldogs’ second win in district. Baylee Chriestenson, Rylee Ashley and Jolee Van Dyke scored three aces each. Kennedy Burkhall led in kills with 10 and added 13 digs. Chriestenson led in assists with 16, and Van Dyke tallied 13 of her own.

The Porcupines are off on Tuesday but face their toughest opponent yet when they return to the court.

The Lady Pines (9-1) travel to Decatur to challenge the Eagles (13-0), a team ranked second best in Texas and third best nationwide. The game is at 5 p.m. Friday in Decatur.