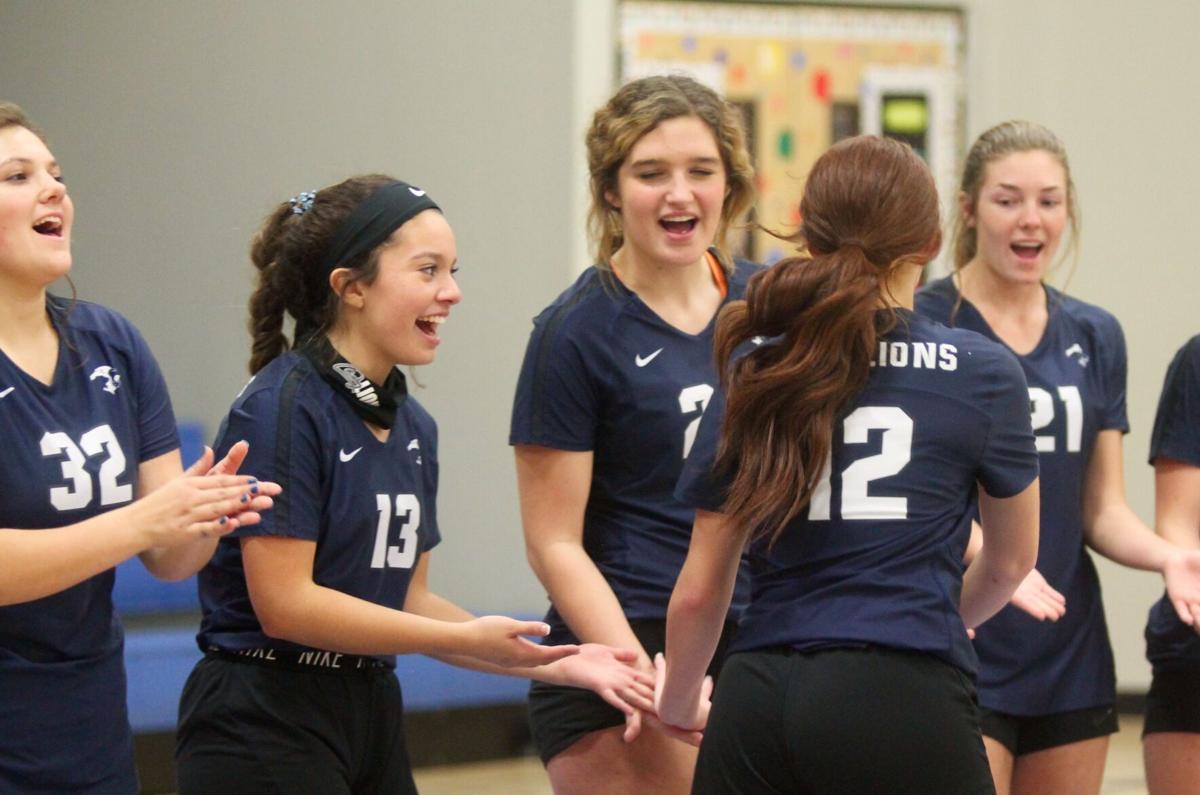 The Lady Lions went farther in the playoffs than any other previous team in school history. 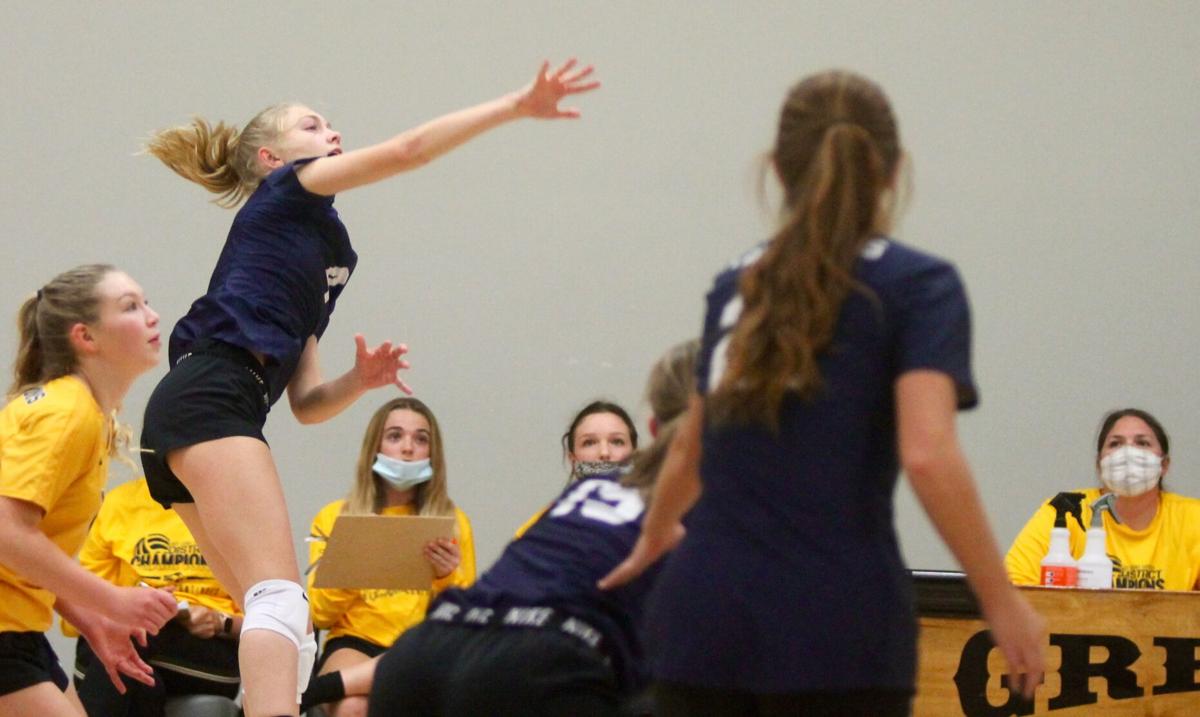 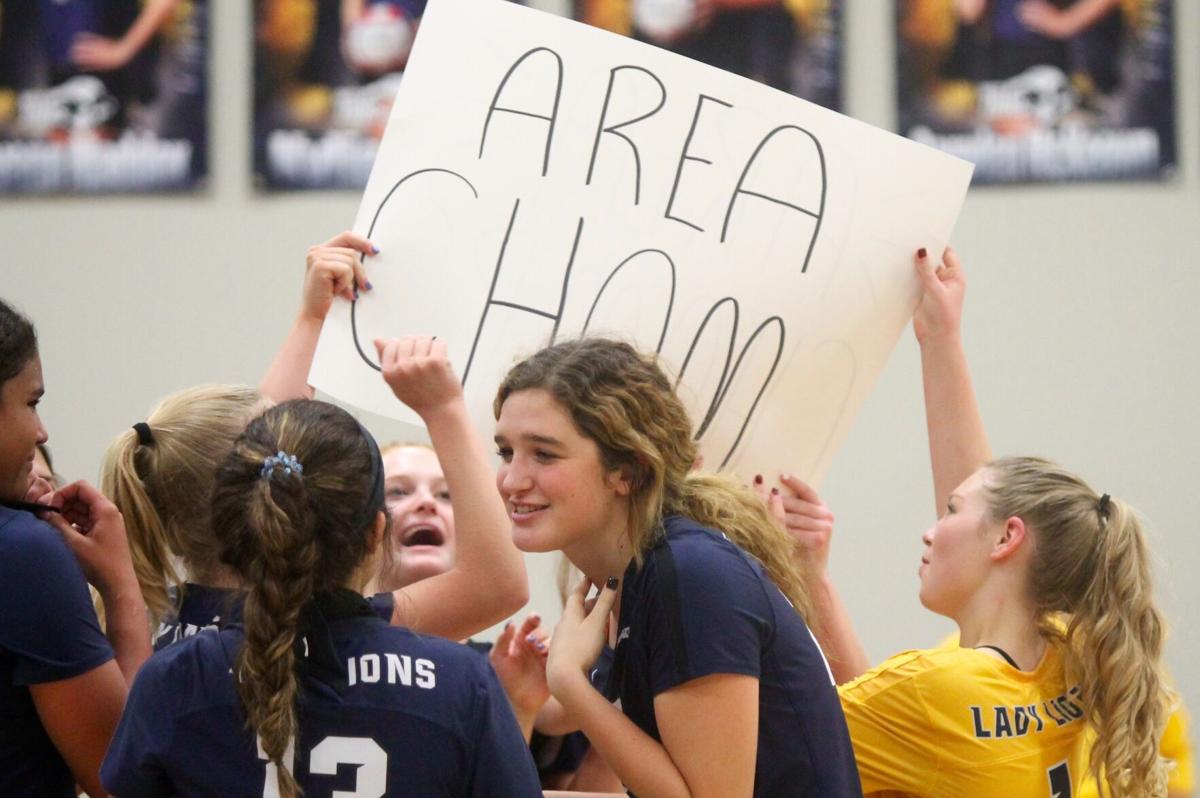 The Lions lost at regionals but won an area championship for the first time. 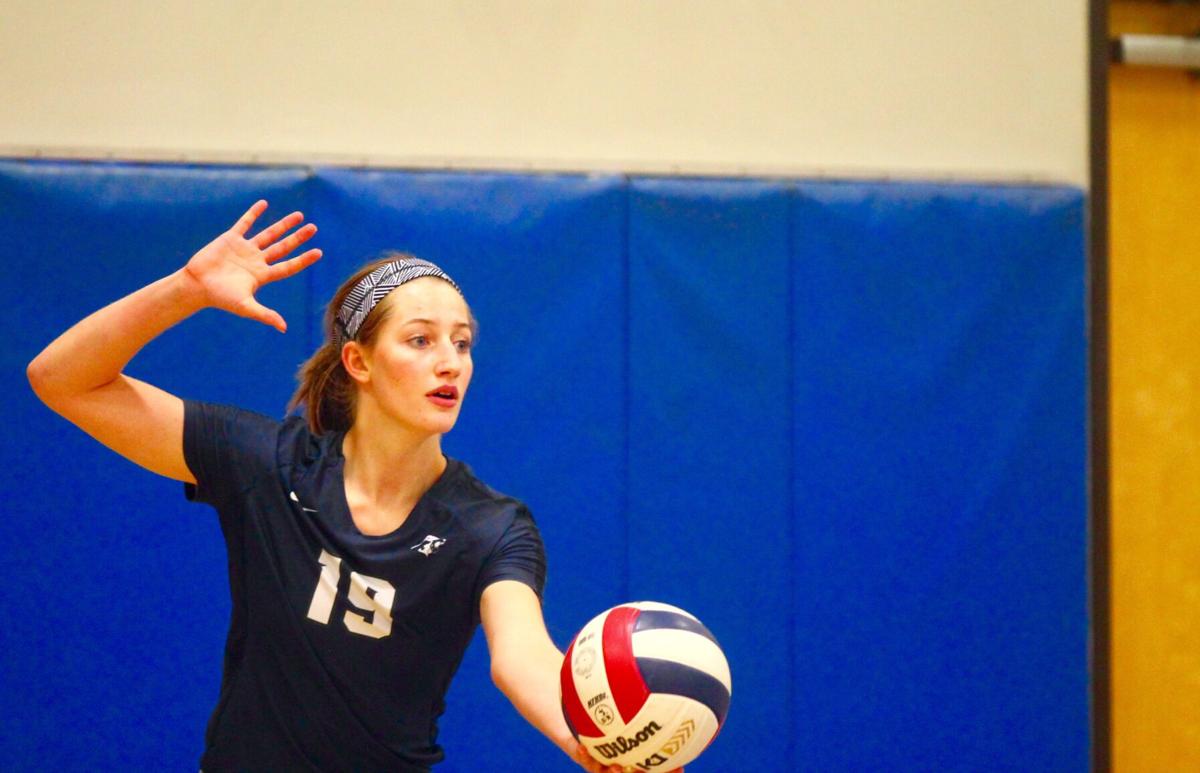 Isabel McKamey led the Lions in kills and digs in the regional playoff game. 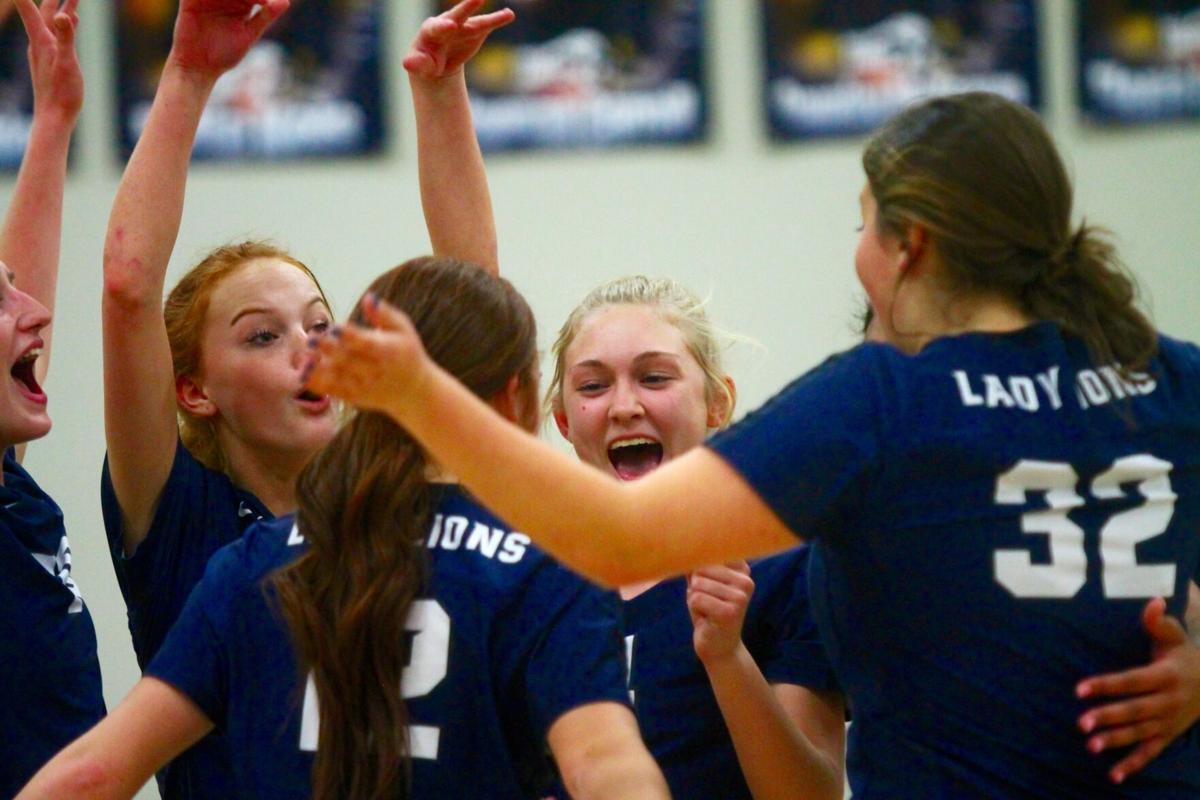 Most of the Lady Lions players will be returning next season. 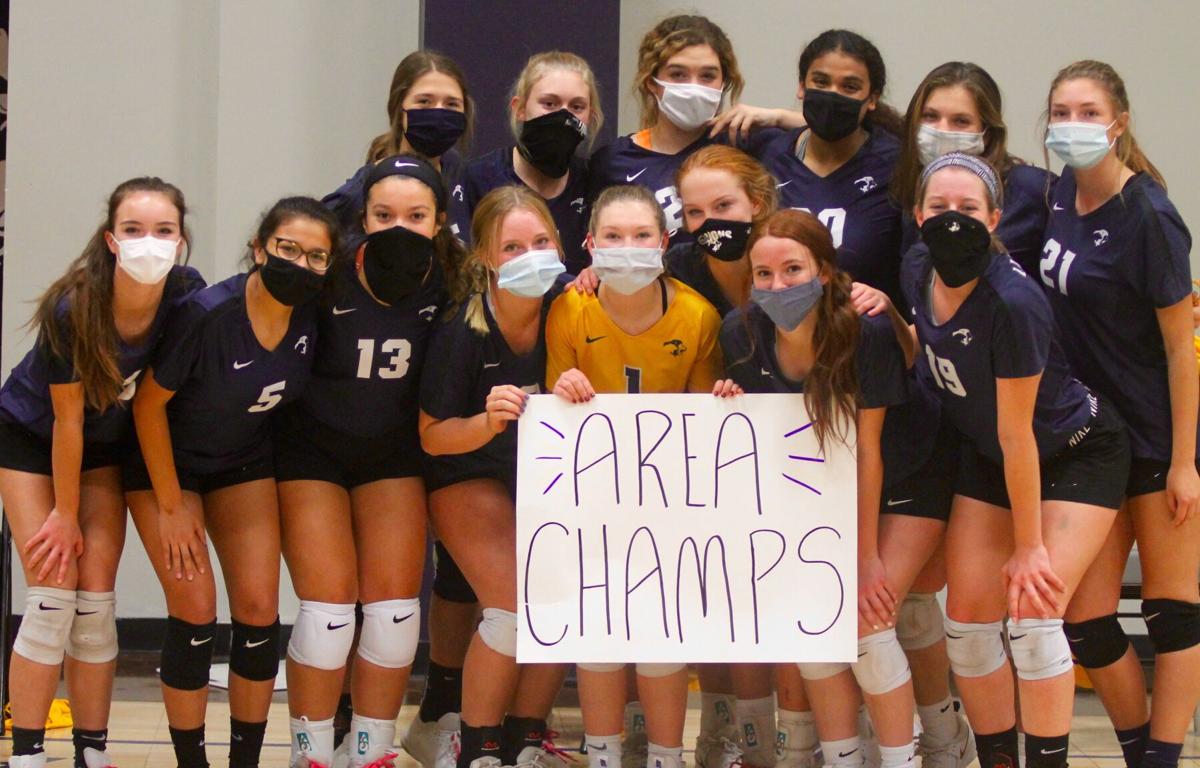 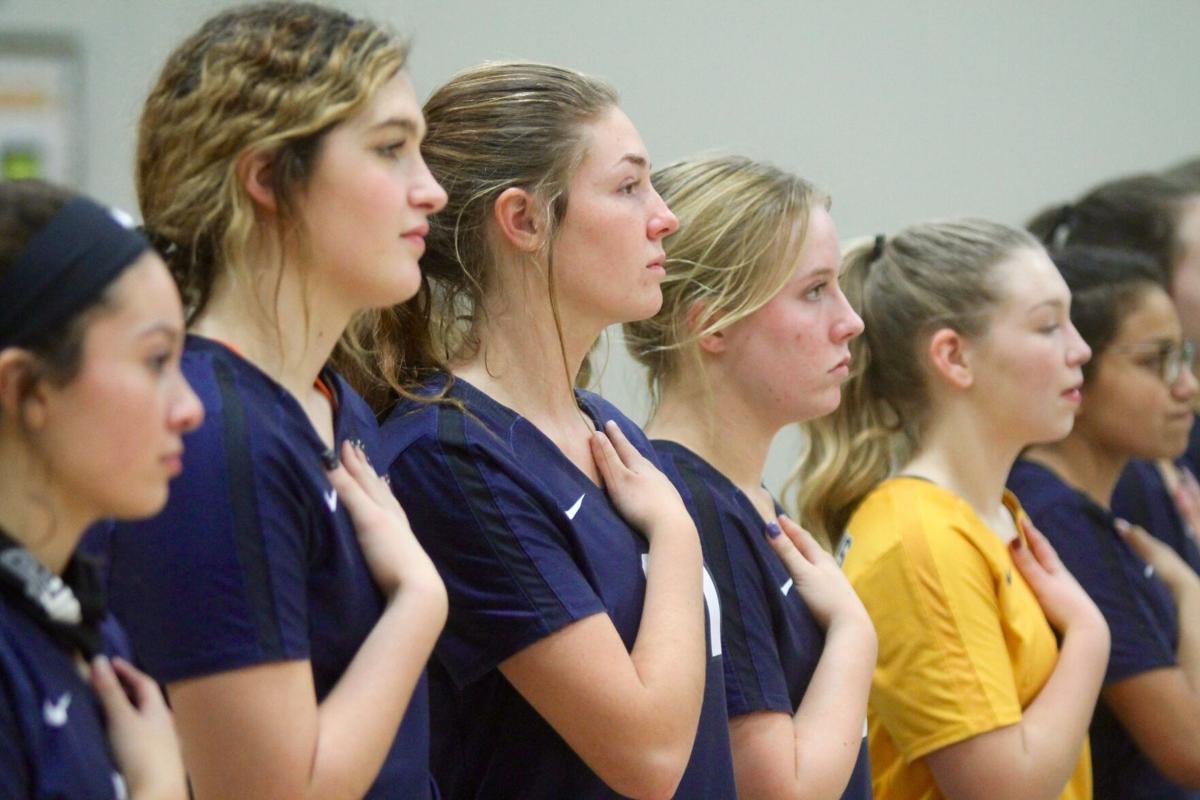 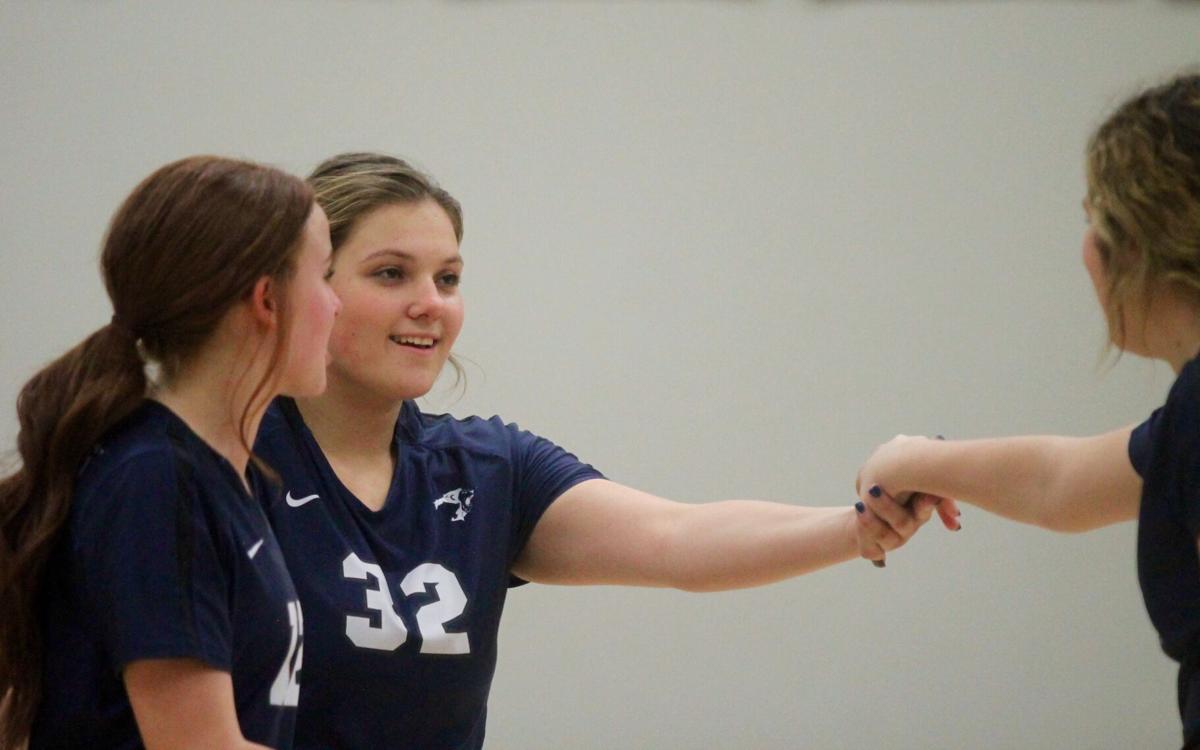 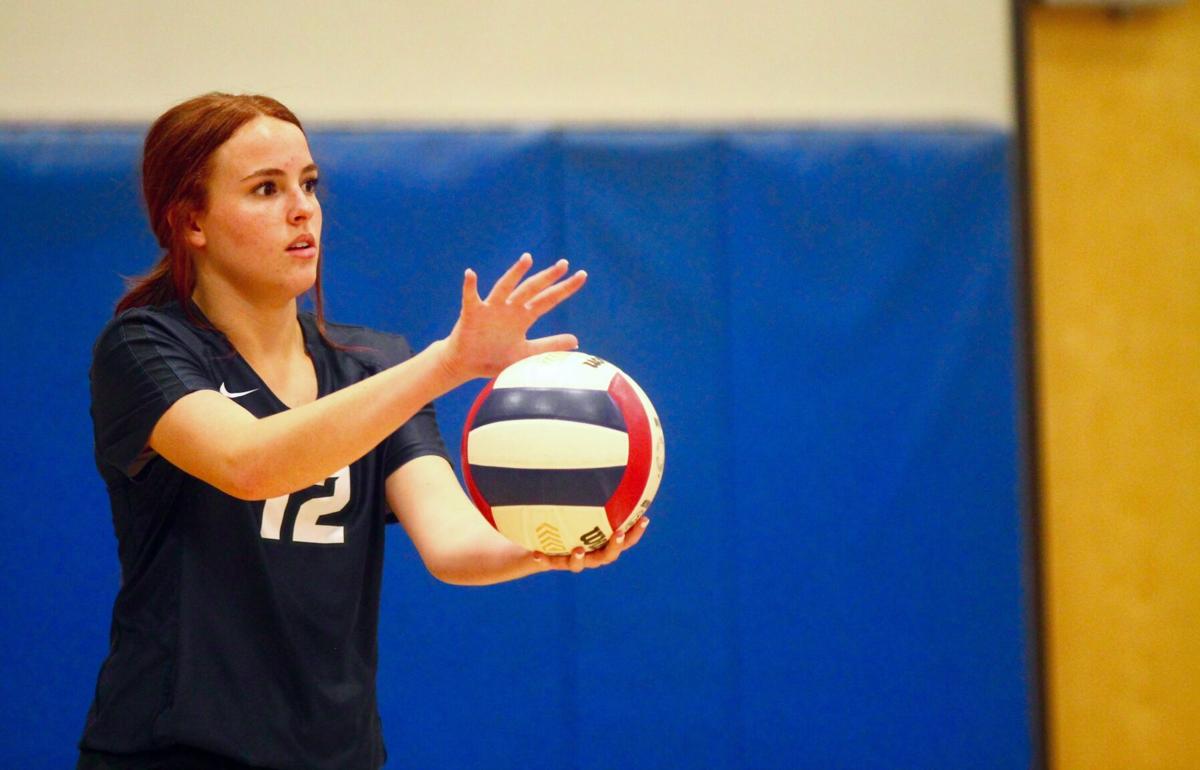 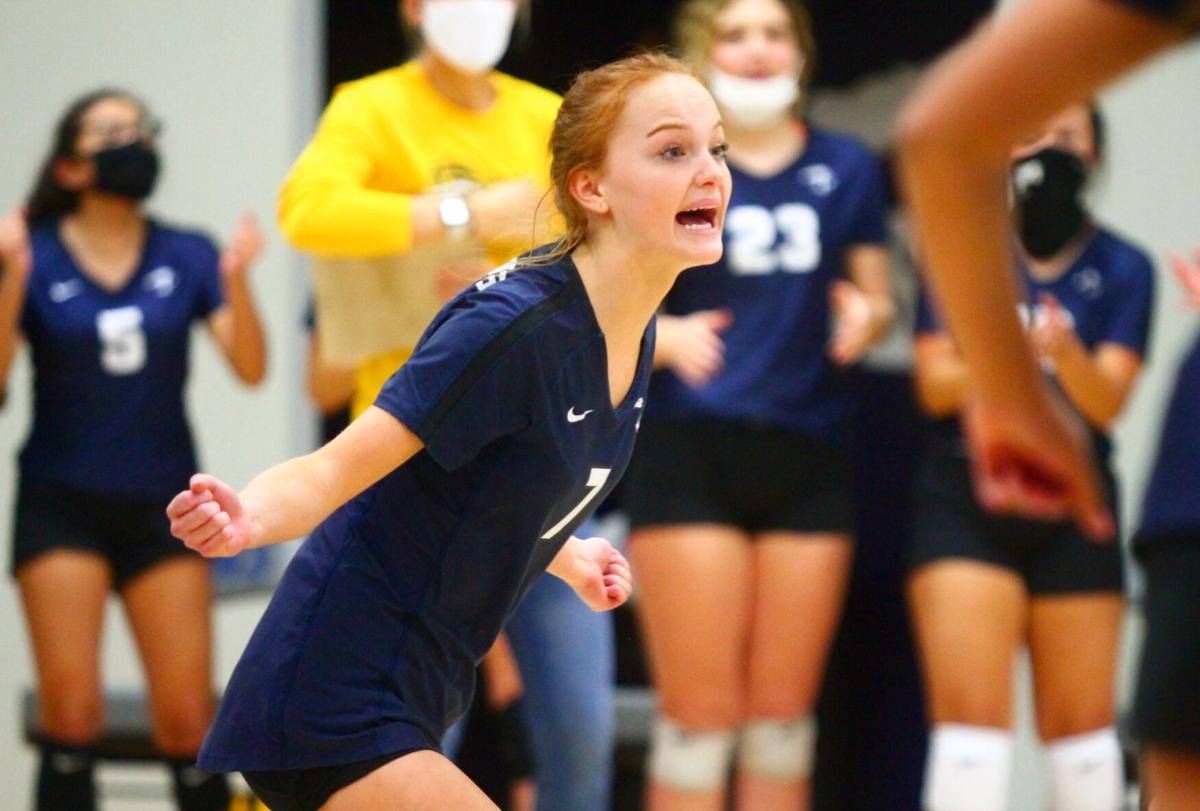 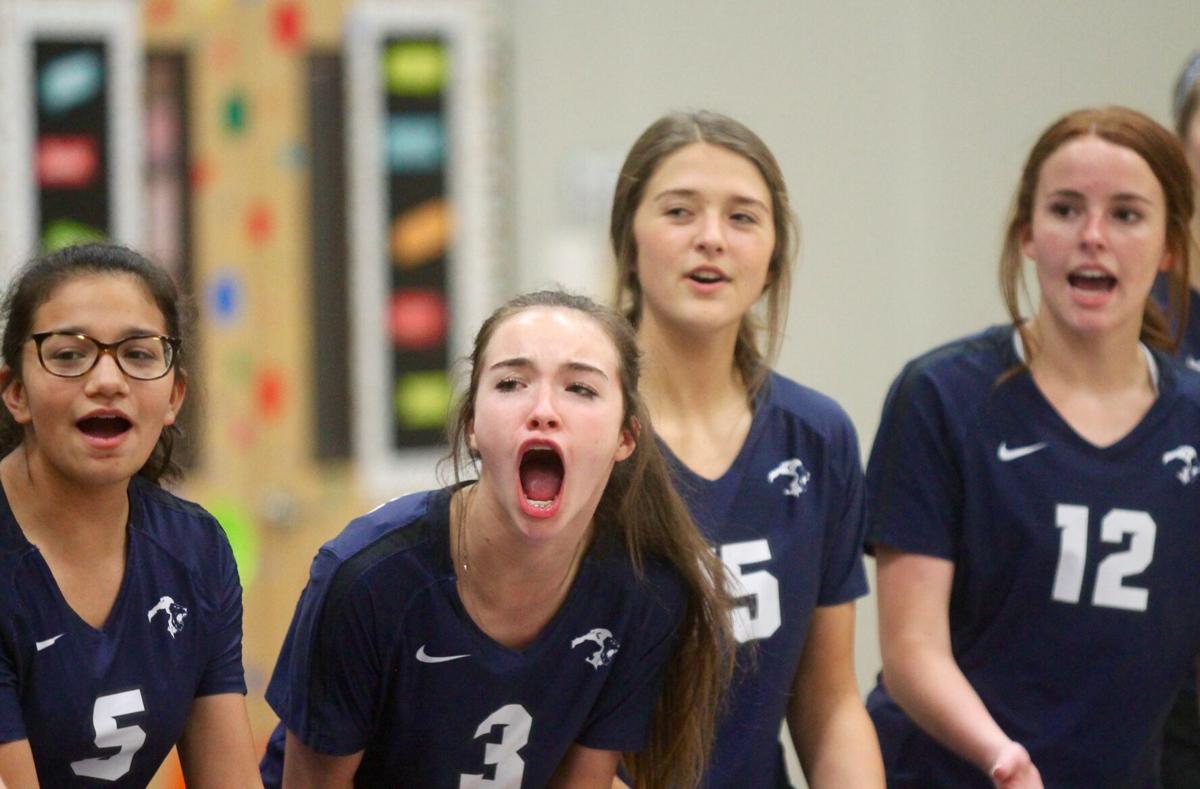 Shyann Maddox, center, and her teammates holler support during introductions. 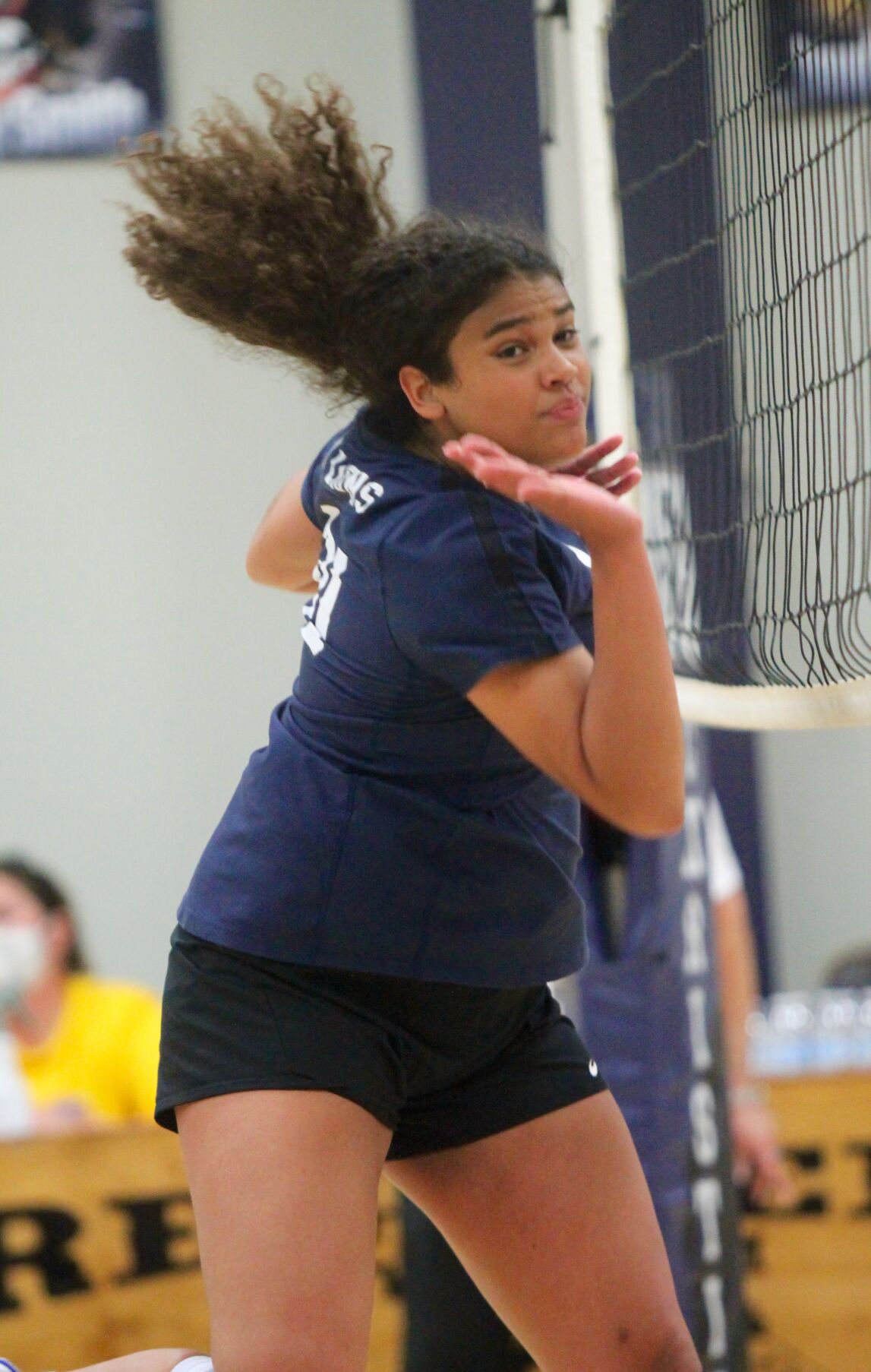 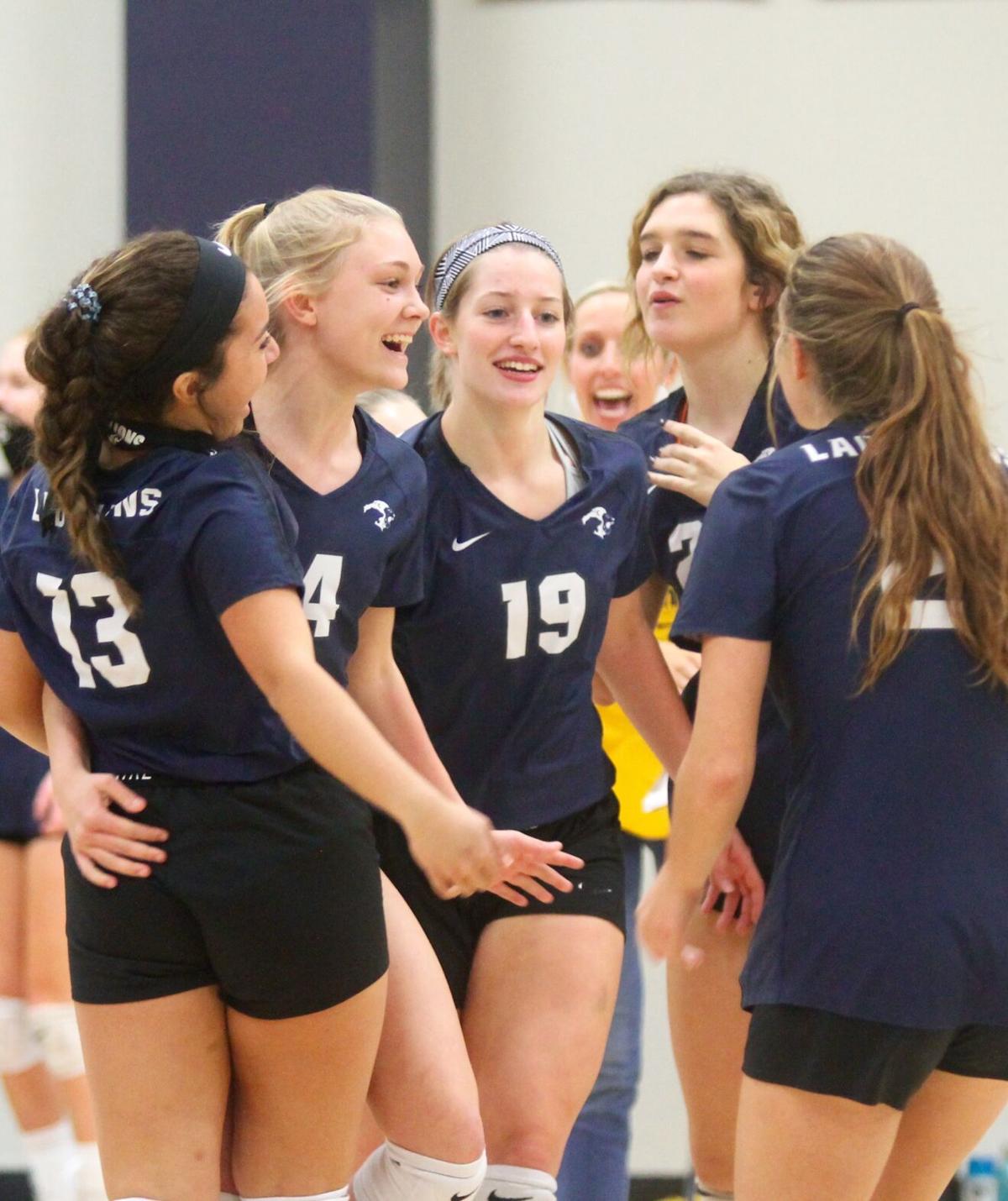 Successful season for the Lady Lions. 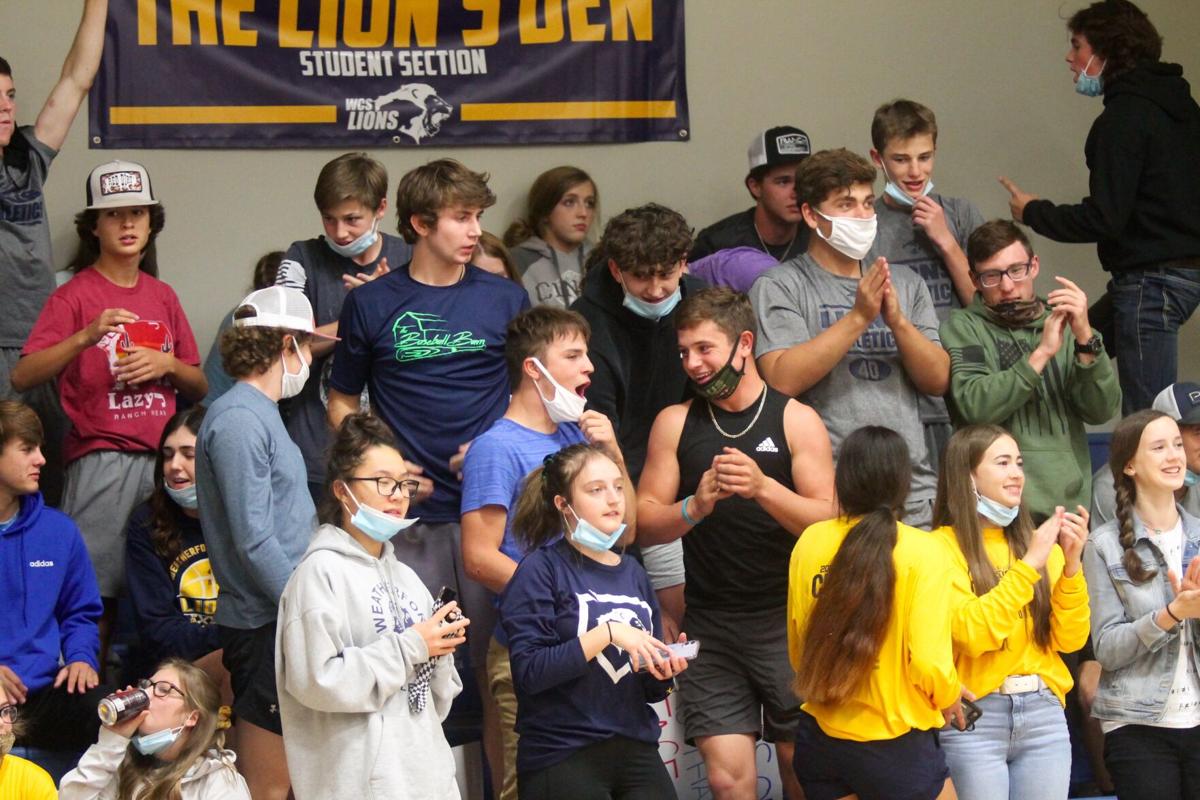 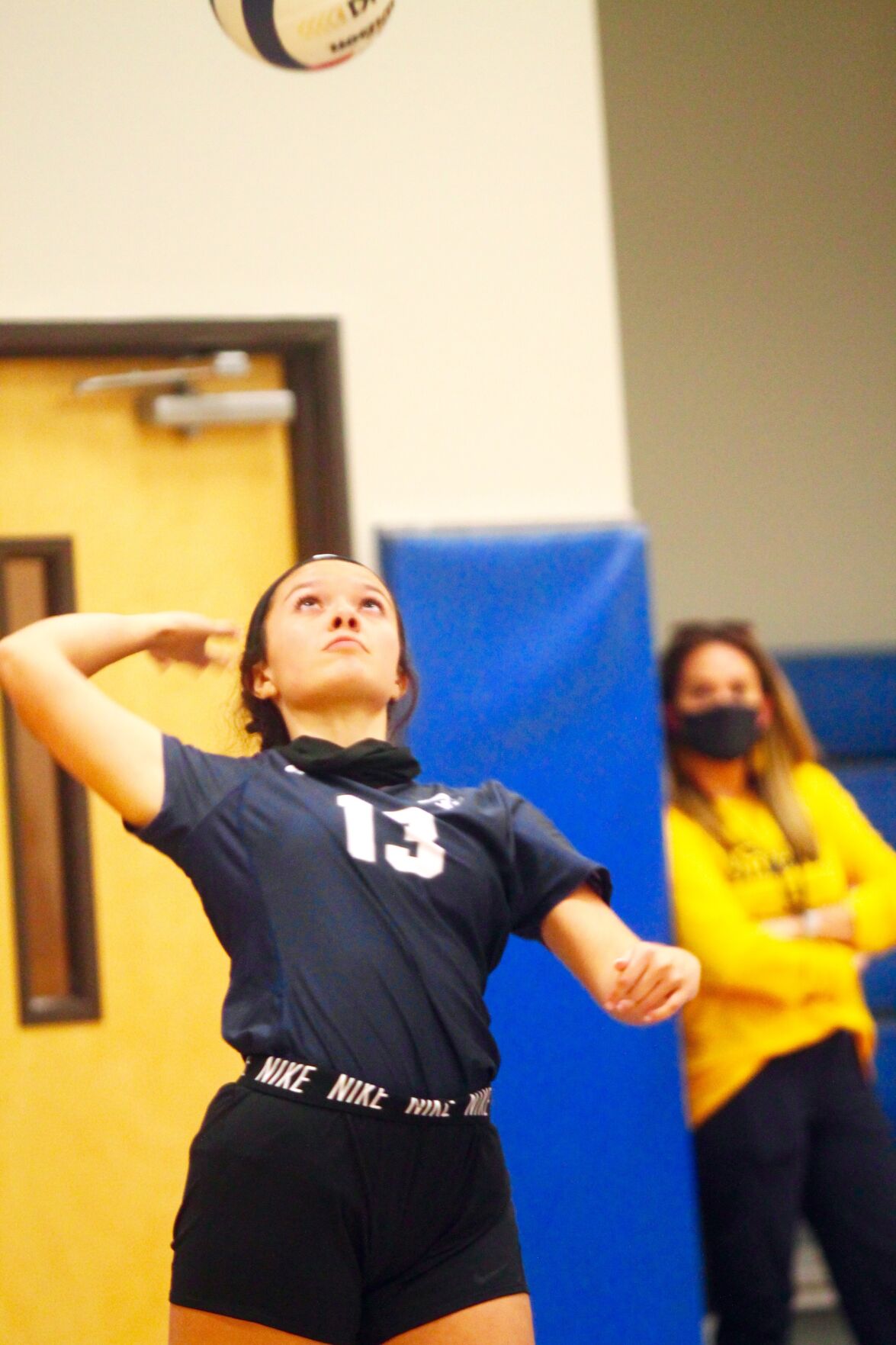 Lexi Rodriguez made her serves count this season. 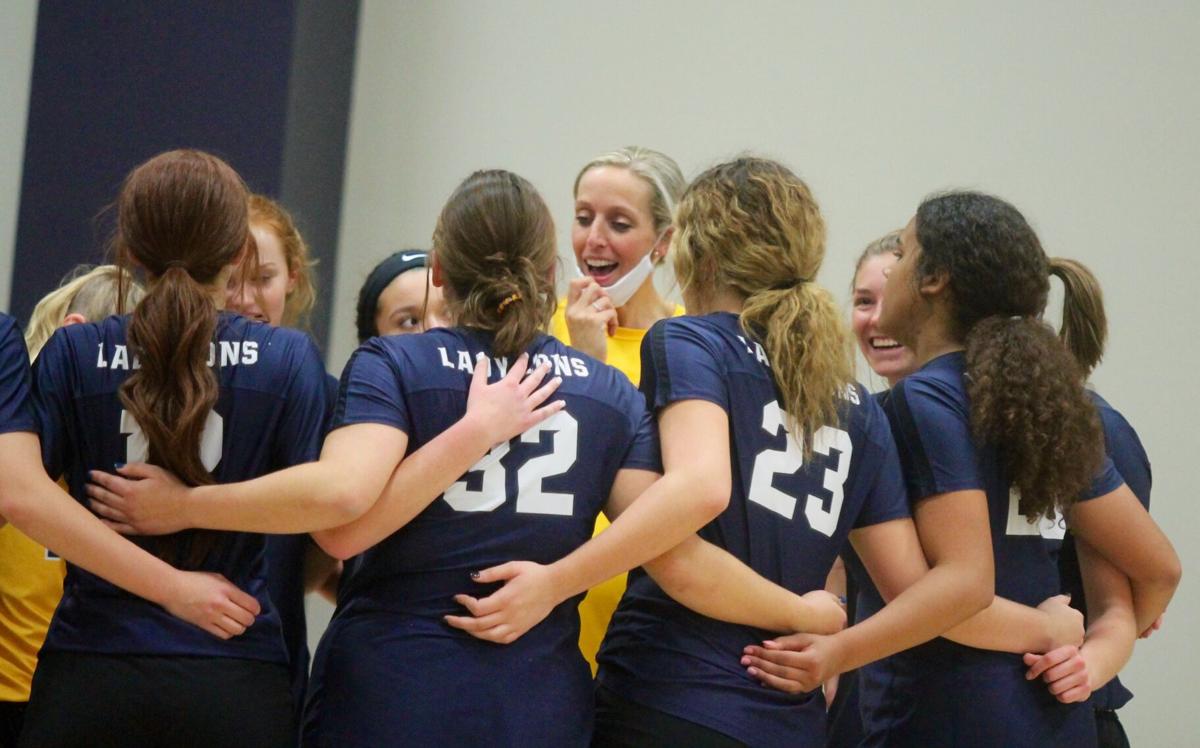 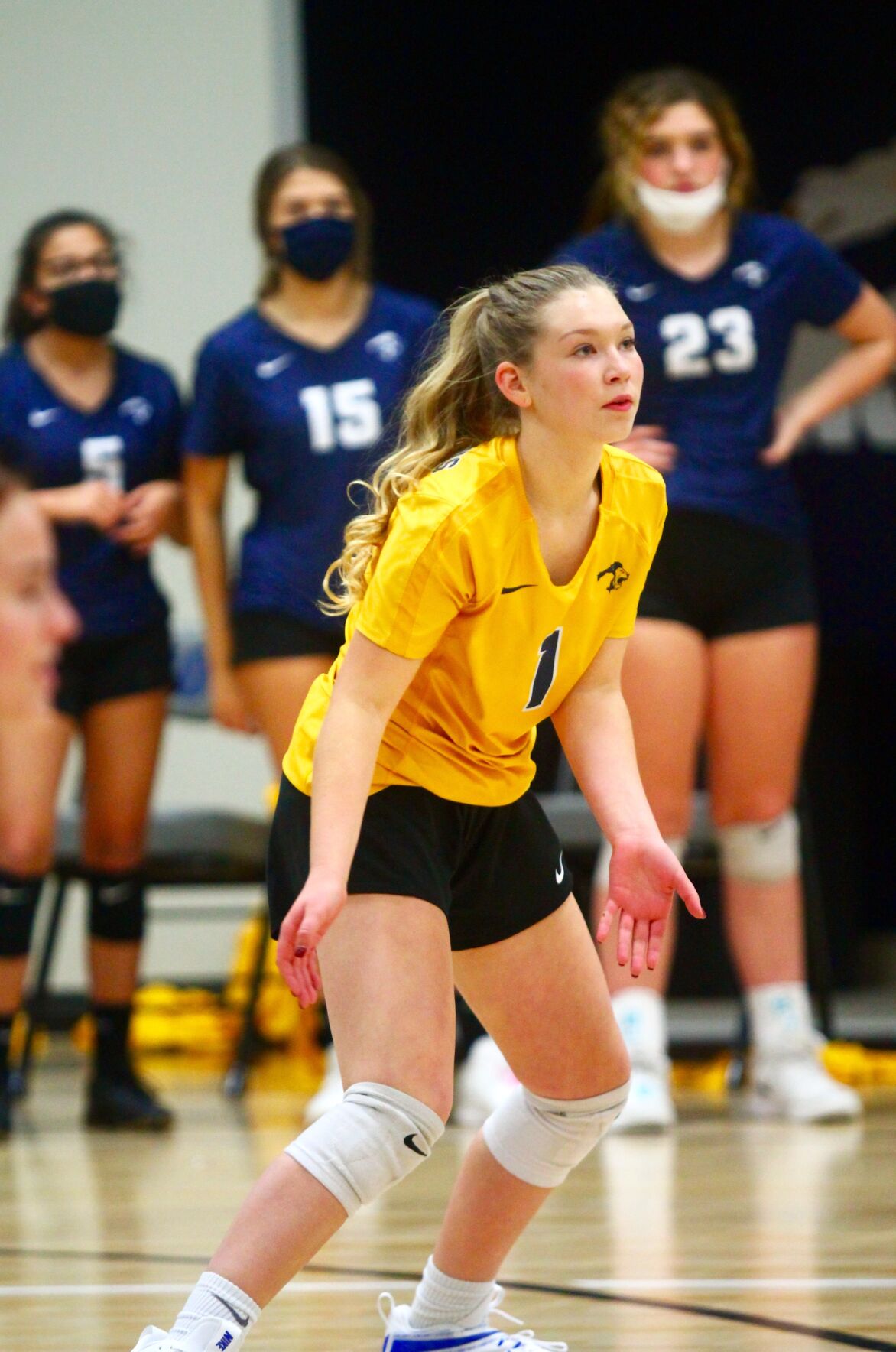 The Lady Lions’ sweet season came to a close at regionals this weekend after a loss to All Saints Lubbock. The game lasted a hard-fought three sets: 18-25, 17-25 and 20-25.

Weatherford Christian Head Coach Jessica Morgan said All Saints fielded a “very good” team, and the Lions had difficulty recovering from unforced errors. The coach expressed pride in her team's effort and said she looks forward to seeing how much better the Lady Lions will become in the near future.

After winning a district championship early last week, the Lady Lions won the area championship for the first time since the school was founded in 2001 before finally falling to All Saints.

Morgan characterized the season as a “fun ride.”

“While we would have liked a different outcome, I am so proud of everything this team was able to accomplish,” she said. “We made WCS history.”

She hopes to make more school history next year and beyond.

“This team is very young — only one senior — so I think the success we had has made them hungry for more,” she said.