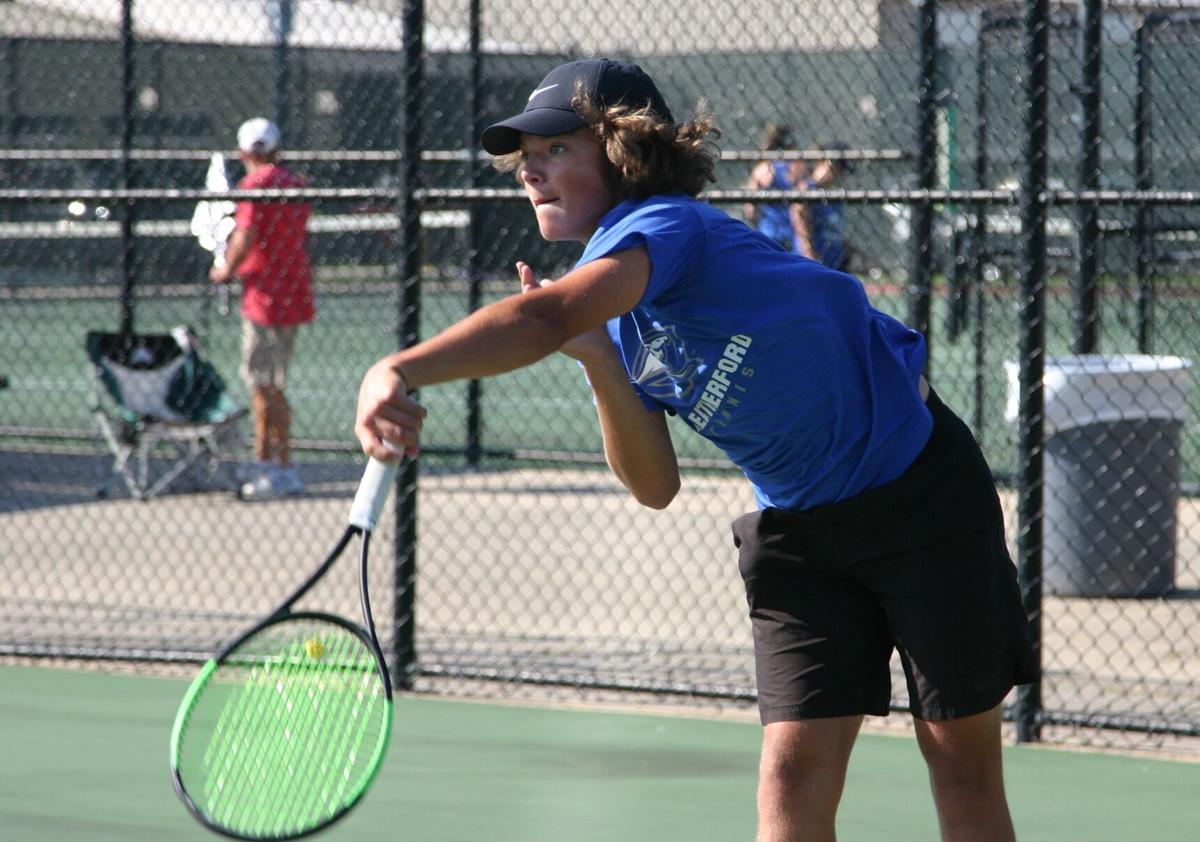 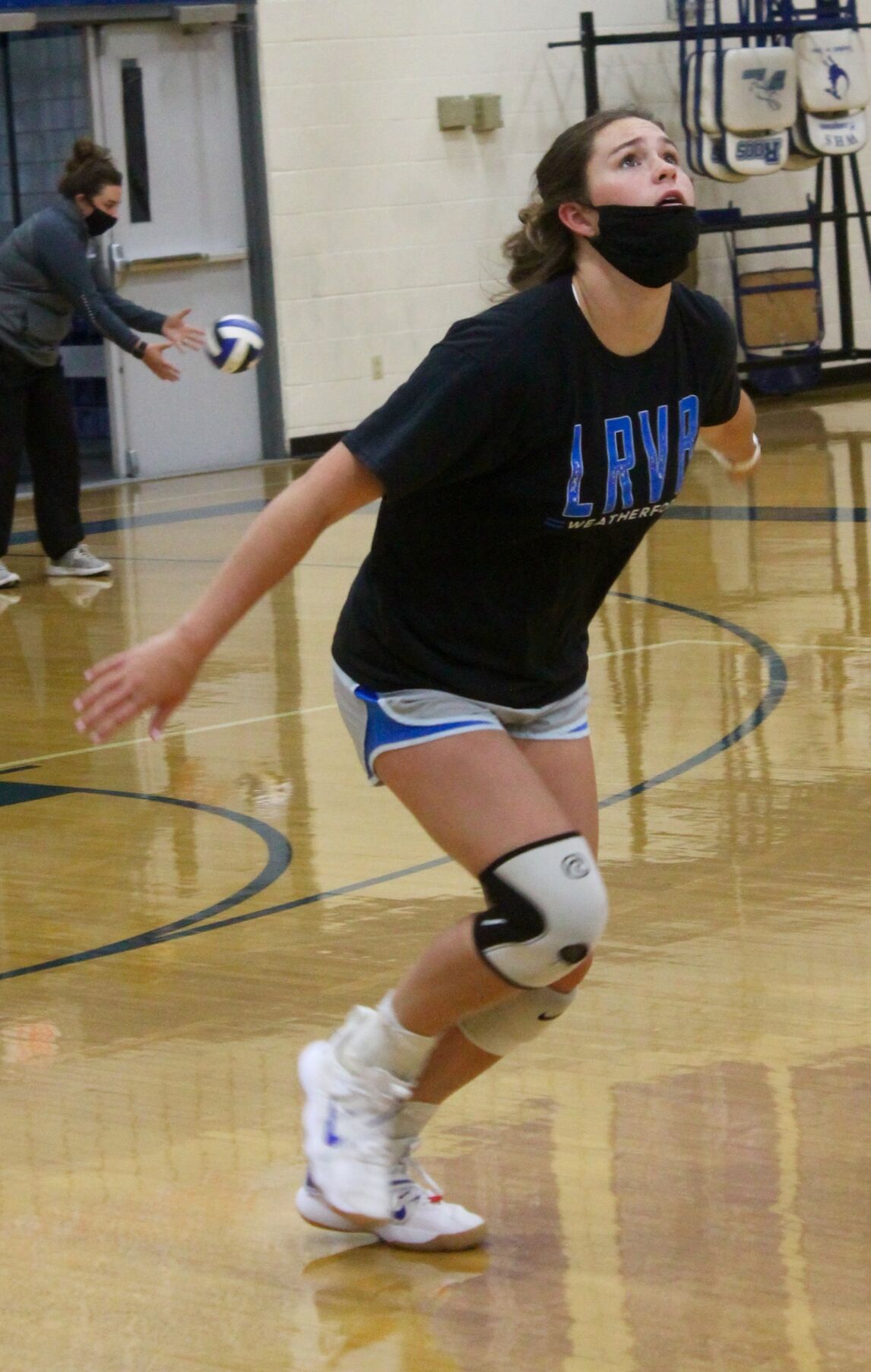 Congratulations to Abbie Lane and Austin Markwardt. Both were named Weatherford High School’s athlete of the month for September.

Lane is the returning district MVP for volleyball. Now a senior, she and her Lady Roos are 7-2 this fall. Lane leads the team in sets played, kills, and hit and serve percentages. She is committed to play volleyball at Holy Cross.

Markwardt, a junior, is the top-ranked tennis player at Weatherford and the No. One seed in the district with an  overall record of 10-2 this fall. He is 4-0 in district singles and 3-1 in district doubles. He is ranked in the top five in his class academically.