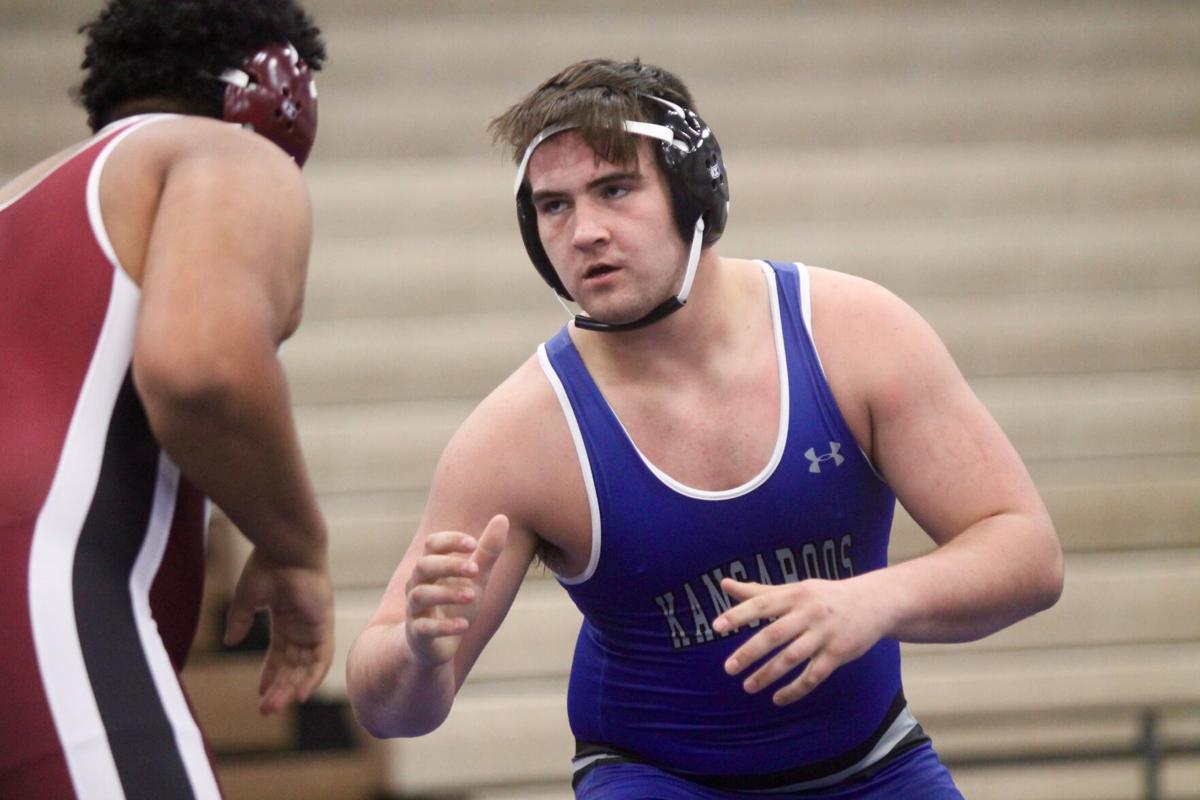 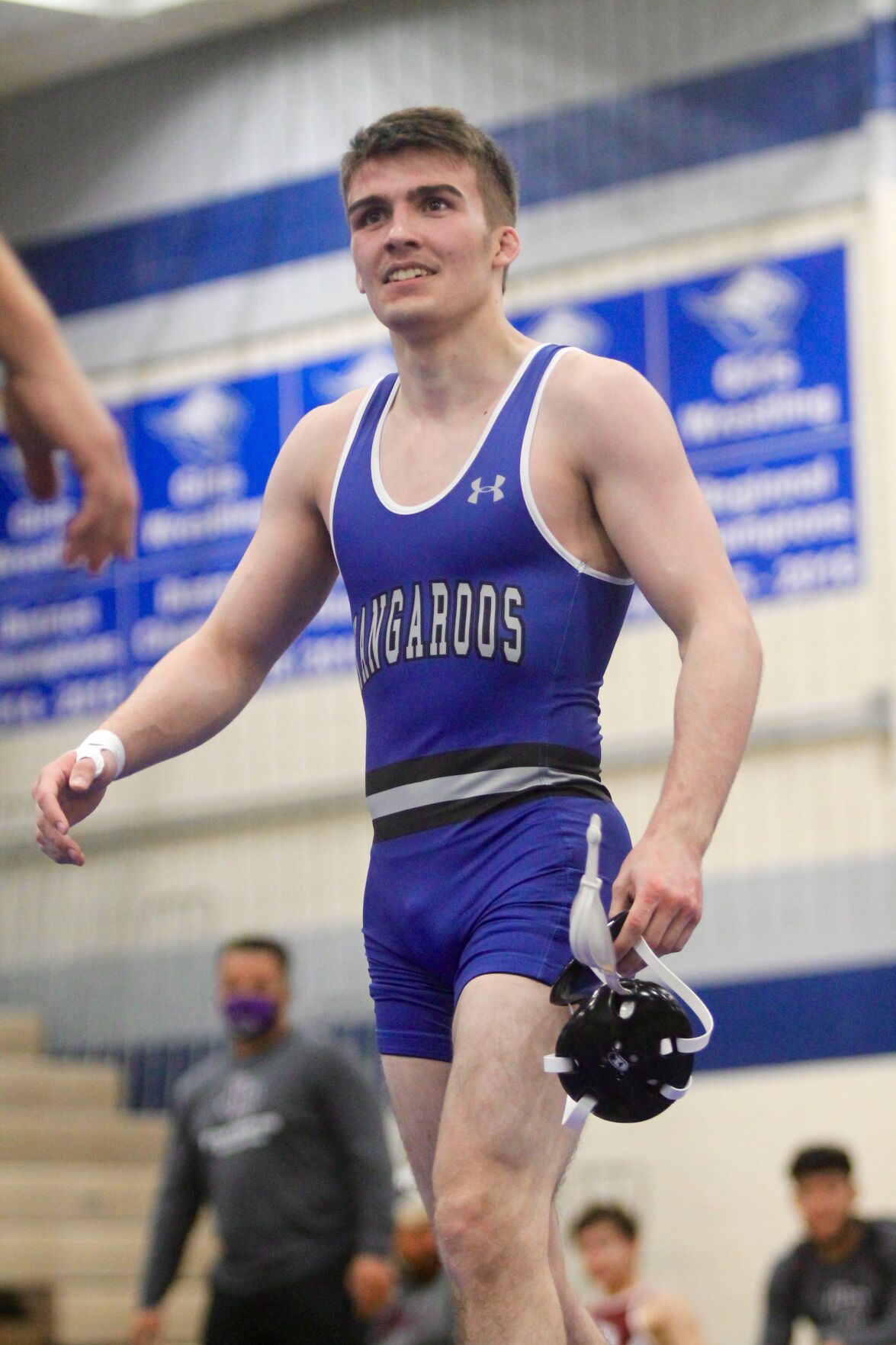 Mason Woodward flashes a smile after pinning his opponent on Tuesday during a dual meet with Lewisville.

Mason Woodward flashes a smile after pinning his opponent on Tuesday during a dual meet with Lewisville.

The Weatherford boys met with Lewisville for a dual meet on Tuesday at the Ninth Grade Center, and Roo wrestlers ruled by a convincing score of 59-15.

“We wrestled well,” said Head Coach John Mance. “We’re finally getting into the swing of the season. Physically, we didn’t see any conditioning issues. Overall, I’m pleased with how we performed.”

Several Roo boys remain undefeated so far this season, including Mason Woodward, who pinned his opponent in quick fashion on Tuesday. Woodward has pinned every opponent this season, and, two weeks ago, he earned his 100th career pin.

“He is a super good kid, a Top 10 kid in the country,” Mance said. “He always does well. He could easily win state.”

The coach singled out Nikolai Thielpape for his strong performance, as well, but said the team as a whole wrestled with skill and passion.

District matches begin at home on April 8 for the boys and April 9 for the Lady Roos, who will be defending their district title.