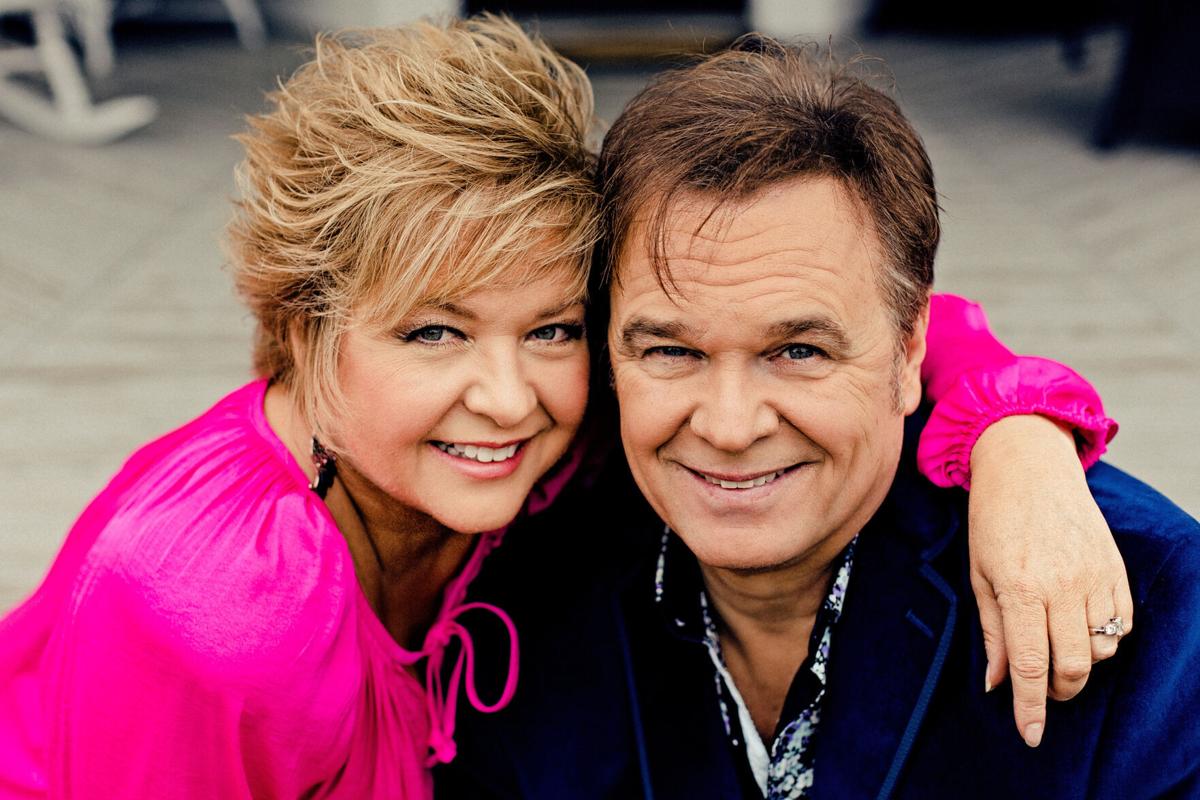 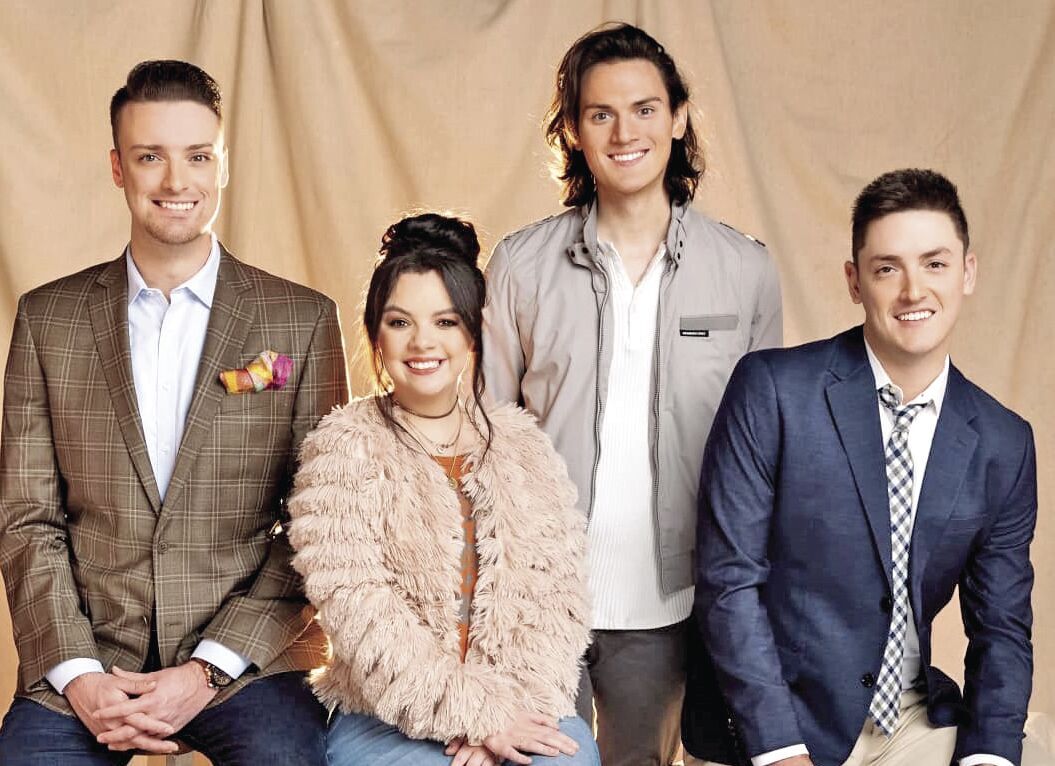 The Erwins have become one of the most popular groups in Southern Gospel music.

The Erwins have become one of the most popular groups in Southern Gospel music.

The 24th annual East Texas Baptist Campmeeting “Revival,” will be July 12 through 16 at the Civic Center in Canton. With an average nightly attendance of nearly 1,000 people each evening, this Campmeeting/Revival Meeting is one of the largest annual, week-long religious gatherings in East Texas.

The non-profit meeting is free and open to the public. Yearly, attendees come from all over Texas and several states. Services begin at 7 p.m. Monday through Friday, with special events daily, including a golf tournament, “Family” picnic at City Lake Park, a Ladies Bible Study and other special events. A Gospel Concert will be presented in each service by Nationally known, Dove Award winning and Grammy nominated artists from across America who’s music is heard daily all over the nation. There will be a dynamic message preached each night following the concert by some of the best known preachers in America today.

The public is invited to attend each service of the Revival meeting regardless of denomination. There is no charge or registration, and a Free-Will Love offering will be received to cover the costs of this week-long event.

The East Texas Baptist Campmeeting is presented by Edgewood Evangelist Dennis Erwin, who is founder and moderator of this meeting and is also hosted by the music group, The Erwins, who serve with their dad in Evangelistic ministry across the nation. The Erwins are based out of Lake Fork Baptist Church and First Baptist Church Canton. The Erwins have become one of the most popular groups in Southern Gospel music. This award-winning group of siblings sings annually on multiple nights on the Main Stage at the National Quartet Convention in Pigeon Forge, Tennessee which has a daily attendance of 15,000 people.

In 2020, they received two Dove Nominations and received a Dove Award for “Southern Gospel Song of the Year” at the GMA Dove Awards. Also in 2020, The Erwins received their first Grammy nomination. Week before last, they were honored to sing at the National Religious Broadcasters Convention, at the Gaylord Hotel in Grapevine. They sing in concerts across the Nation in churches and in venues such as Dollywood and Silver Dollar City in Branson and in over 280 days annually. They record with StowTown Records.

On Wednesday night, the Michigan based group, The Sound, who are also Dove nominated and currently have the #1 song in Southern Gospel Music will be on the program. Thursday night, the nationally acclaimed and award winning group, Jeff and Sherri Easter, make their fourth appearance at the East Texas Baptist Campmeeting.

“The people of Canton and East Texas have a very unique opportunity to hear this great family group, consisting of Jeff Easter his wife, Sherri and their daughter Morgan,” stated Evangelist Dennis Erwin, Campmeeting founder. “They claim Lincolnton, Georgia as their home. They appear on the largest Gospel music stages in America and are seen regularly on the Bill Gaither’s Homecoming videos.”

Also singing on Thursday and Friday night for the third time, will be “Gospel Music Soloist of the Year,” Joseph Habedank, from Nashville, Tennessee. He has won numerous awards including a Dove Award and has received Grammy Nominations as a singer and songwriter. He has written many #1 songs and is one of the most popular singers in all of Gospel music today. He sings with the Daywind Record Label. Also singing that week will be the award winning Rochesters, from Blacksburg, South Carolina.

The preachers for the week are Evangelist Ergun Caner, Evangelist Mark Thrift, Pastor CT Townsend, Dr. Ronnie Barefield and Evangelist Tim Lee. A Special “God & Country” emphasis will be presented on Friday night. Military Veterans will be recognized Lee, who was injured in combat in Vietnam will preach a heart stirring sermon to close out the week.

“Each of these men have impactful ministries reaching across America and around the world. Their combined years of ministry represent over 250 years of Faithful service,” Erwin stated. “They will faithfully proclaim the Word of God, with Revival passion, in the Power of the Holy Spirit.”

The doors open each evening at 5:30 p.m. and the service begins at 7 p.m. Monday through Friday.

“My prayer is that these services will be life changing for the Glory of God as souls are saved and Christians are Revived. I invite everyone to join Christians from across Texas and from several states to come to the Civic Center July 12 through 16,” Erwin stated.

“Because we are expecting over 1,000 people each night that week, I invite you to bring your own comfortable chair to the meeting.”